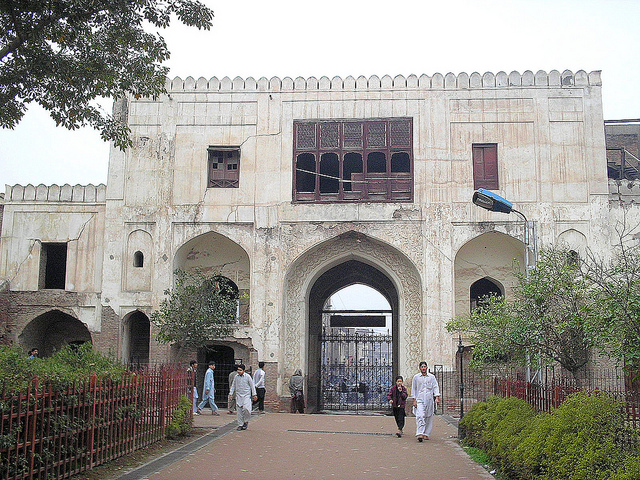 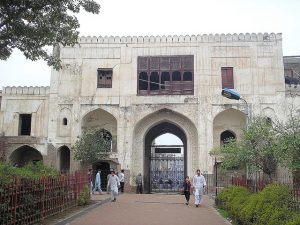 The Advisor to Chief Minister on Tourism and Culture, Mr Amjad Afridi, visited various historical and archaeological buildings in Peshawar. Mr Amjad Afridi directed authorities to shift the offices of Municipal Committee and Tourism Department from the Gor Khatri premises to somewhere else.

He said the provincial government had allocated funds for Pakistan’s first Archaeology Park and that work on the scheme would be started under the archaeology and tourism departments after the holy month of Ramazan.

Mr Afridi also said the provincial government would take possession of Sethi Mohalla, which is an embodiment of Gandhara civilisation, and residences of known Indian film stars Dilip Kumar and Raj Kapoor to preserve their cultural and historical architecture.