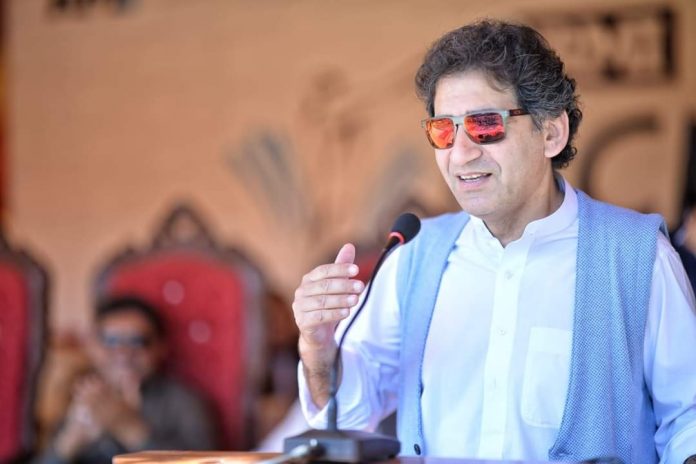 PESHAWAR: Senior minister Khyber Pakhtunkhwa, Muhammad Atif Khan has said that under-23 games in tribal districts will start from next year as at present government is focused on the construction of 1000 sports grounds in all tribal Tehsils.

Atif Khan is the KP minister of sports, Tourism, archaeology and culture said that the provincial government is focused on the revival of tourism in all the tribal districts that will not only attract tourists from across the world but will also bring investment that would ultimately benefit the local people.

Atif was addressing the opening ceremony 3rd RMI media cricket tournament at the ground of government high school, Hashtnagri on Monday. The KP minister said that some Rs 5.50 billion have been allocated for the sports grounds construction in all the tribal districts. “We have focused our attention to made all the sports grounds in the tribal districts on time,” said the minister. It will indulge the tribal youth in positive activities and will produce sports talent for the country. The minister furthered that the areas where the governments’ land is available, it will be utilized for the grounds, however, in case no government land is available in any Tehsil; it will be purchased from the local people.