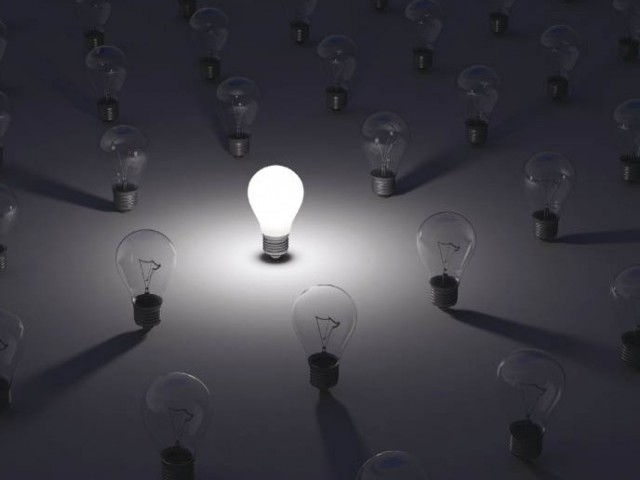 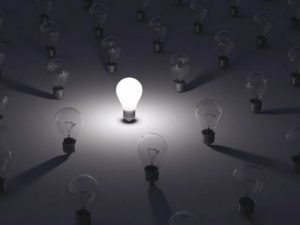 PESHAWAR, July 16: The Khyber Pakhtunkhwa government has protested the massive loadshedding in the province and warned to cut off power supply to the Centre.

The protest rally was led by the Chief Minister, Mr Pervez Khattak. The protestors marched from the Army Stadium up to Wapda House and staged a rally there.

Talking to media, Mr Pervez Khattak said that 2,000 megawatts electricity was required in Khyber Pakhtunkhwa while the province is getting only 1,300 megawatts.

The chief minister threatened that the provincial government might stop power supply to the federation if the issue of prolonged loadshedding was not resolved here.

“If WAPDA authorities don’t mend their ways, I will withdraw security to the WAPDA House. I demand the prime minister to approve 3 billion rupees for five gird stations in the province, otherwise we will take to the streets,” he said.