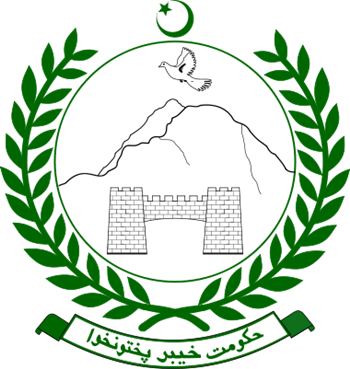 It include reduction of number of local government representatives from 44,000 to 24000 abolition of tehsil councils, strengthening of village and neighbourhood councils.

Officials at the Local Government Department said that the reforms would soon be introduced to further strengthening the local government system in KP.

The government also decided to wrap up water and sanitation companies including Water and Sanitation Services Peshawar.

A working group has prepared a plan and the group will soon brief Prime Minister Imran Khan. After forming government in the Punjab and KP, PTI has started consultation for extension of LG system of KP to Punjab and Balochistan.

PM Imran Khan was briefed recently regarding local government systems of Punjab and other provinces.

However, the PM faced stiff resistance from legislators in Punjab on grounds that it in Punjab, eight to 10 percent of development budget is given to local government representatives while in KP, they get 30 percent share.

The Punjab government shown reluctance to give 30 percent budget to local government representatives while it has reservations over village and neighbourhood councils.

However, the Punjab government has sought time from the prime minister. The officials said that the government wants to abolish tehsil councils and strengthen district and village councils. For this purpose, a proposal is under consideration in this regard.

The KP government has also decided amendments to the KP Local Government Act 2013 and the prime minister has given the provincial government one week time.

It include direct election of district nazim and naib nazim and in case tehsil councils are abolished, its funds and powers would be divided among village and neighbourhood councils.

The government also decides that there should be uniform local government system in Punjab, KP and Balochistan, however, every province would have final authority to bring changes as per their needs.

It was also decided that working groups would be formed for every province that would be tasked to submit recommendations within week. Each group would brief the prime minister after which final decision would be taken.