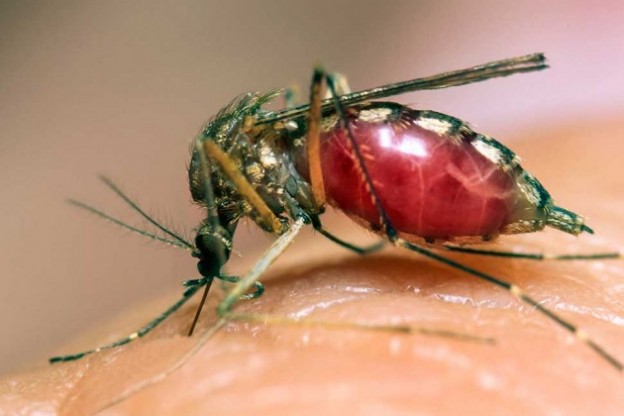 Provincial Health Department said that the alert has been issued due to the ongoing rainy season that has brought down the temperature which helps in breeding of dengue mosquito.

Special teams have been constituted by the provincial health department and the Provincial Disaster Management Authority to eliminate dengue larva besides educating people in this regard.

Dengue outbreak, last year, in Khyber Pakhtunkhwa (KP) has claimed 69 lives, according to a report by World Health Organization.

A total of 24,807 laboratory confirmed cases with 69 associated deaths were so far reported from the currently on-going outbreak of DF in Khyber Pakhtunkhwa province, according to WHO.