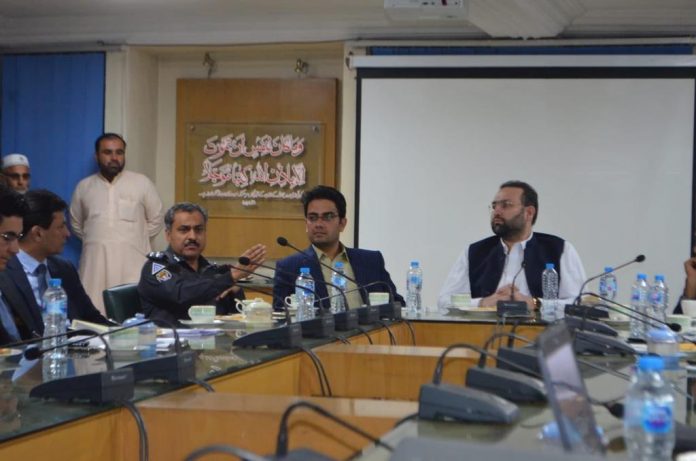 The decision was taken on Tuesday in a meeting of health department officials, chaired by the provincial health minister, Dr Hisham Inamullah Khan at health secretariat Peshawar.

During the meeting, different health-related issues were discussed. In the meeting, it was decided to start Insaf Emergency Cab services at District Headquarter Hospitals, Tehsil Headquarter Hospitals and at Basic Health Units levels under which the emergency patients would be rushed to the hospitals in cabs, so as they may not face any problem in getting quick health services.

The minister asked the officials to fulfil all requirements in this regard. “The Insaf Emergency Cab Services will benefit poor patients in remote sites of the province including merged districts,” claimed the provincial Health minister. The minister made clear that there is no space for the corrupt and irresponsible people. He added that the government will take strict action against them.

“We will act upon the reward and punishment system, so as the system could be put on the right direction,” said the provincial health minister. He asked doctors and other staff to work sincerely and serve the poor patients coming to the government hospitals with the hope that they will be provided with quick and quality services.

The minister claimed that in that according to the vision of Prime Minister, Imran Khan, KP government is trying to bring reforms in the health sector and people will soon see a visible change in coming days.

Dr Hisham, who is a dental surgeon, has also paid a visit to North Waziristan tribal district and addressed a tribal jirga and health department employees at the main hospital in Miranshah. He assured that the PTI is taking steps to undertake development work in the erstwhile Fata under the vision of Prime Minister Imran Khan.