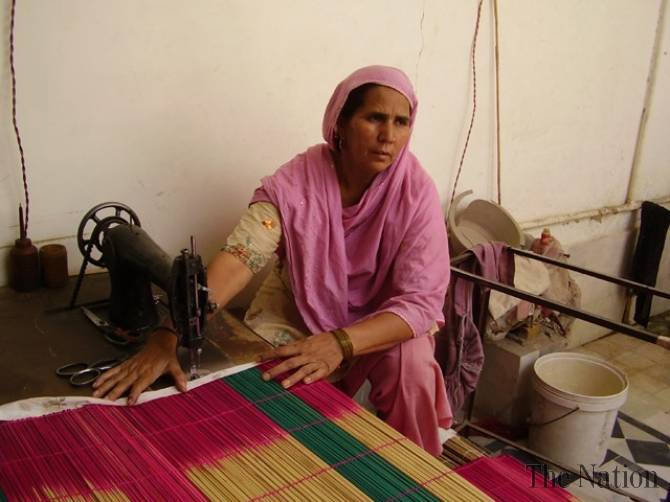 The KP Occupational Safety and Health Bill has also been drafted and will be presented to the provincial cabinet soon.

This was revealed during a meeting on reforms being introduced in Labour Department of KP chaired by Chief Minister Mahmood Khan in Peshawar on Saturday.

According to an official statement, progress on various reform initiatives in labour sector and devolution of various subjects of labour sector from federal to the KP government were reviewed during the meeting.

The meeting was also told that a scheme worth Rs59 million has been approved to implement the occupational safety and health of labourers/mine workers and another scheme worth Rs241 million for Child Labour Survey is expected to be completed by the end of 2021.

Chief Minister Mahmood Khan said wellbeing and protection of labourers rights is among the top priorities of the PTI government in KP. He said many projects for the wellbeing of labourers were being completed on priority basis. He said legislation was being made to ensure occupational safety and health of labourers, whereas, mechanical mining was also being introduced in this regard.