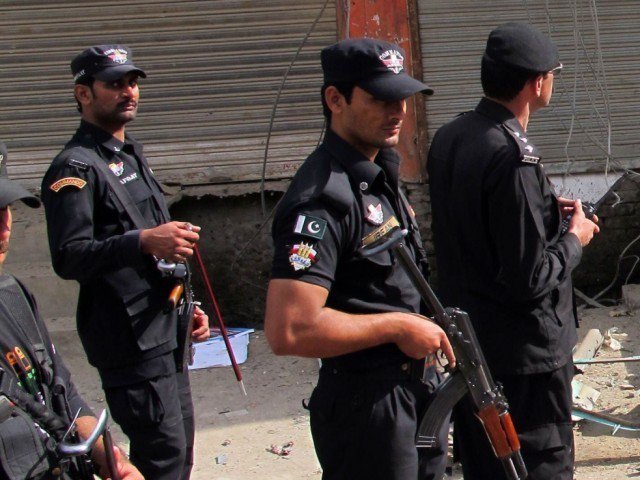 PESHAWAR: The National Counter Terrorism Authority has issued a warning against a possible terror attack in Peshawar and asked the masses to remain vigilant.

The NACTA in its letter written to inspector generals of Police, Frontier Corps, Frontier Constabulary said that there were information about the entry of terrorists into the city who might attack anywhere and anyplace.

The letter asked the security heads to take extra-security measures to avoid any untoward incident and asked them to place government institutions on high alert, improving its security.

The threat alert has been issued on December 5. Three terrorists have attacked Agriculture Training Institute in Peshawar killing nine persons and injuring 30.