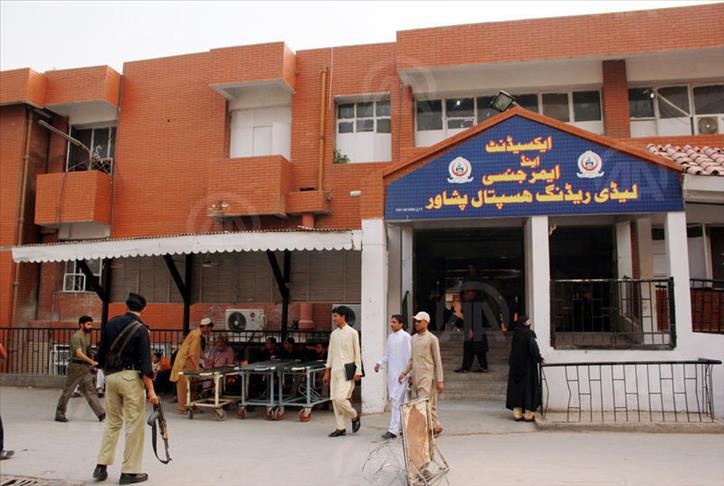 PESHAWAR: The Khyber Pakhtunkhwa government says all the hospitals in the province will remain on full alert on 25 and 26 July as part of the standard operating procedures (SOPs) for the general election scheduled to be held on 25 July.

All the directors and medical superintendents of government hospitals have been directed to remain available at their duty stations during these two days. They have also been asked to ensure availability of staff, including female staff, and display of duty roster of employees with their contact numbers.

The Independent Monitoring Unit will work as coordinating organ during these two days with its staffers deployed at all major hospitals. No leave will be granted on these days and local staff members will only be allowed leave for short interval for casting their votes.