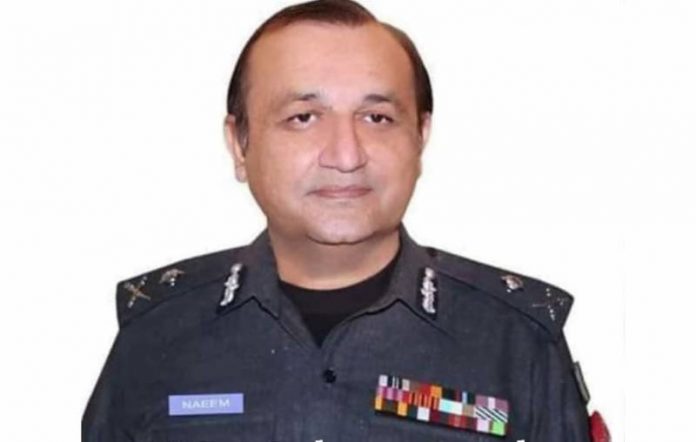 He has directed the officials to ensure full-proof security arrangements and enforce the election commission of Pakistan Code of conduct during the July 20 polls. The order was issued during a high-level meeting held here at the central police office in which officials of KP police force participated. During the meeting, the DPOs of all the newly merged districts have presented the security plan of their district.

The Inspector General of Police (IGP) was informed about the sensitive polling stations and the deployment the police force on July 20 polls to avoid any untoward situation. While addressing the meeting the IGP said that it is a historical occasion to conduct the election in tribal districts of the province, where so far no election for KP assembly was held. He added that it is the responsibly of the KP police to provide a peaceful environment to the tribal people to use their right to vote on July 20. He directed the police to make all the preparations to avoid any unpleasant situation created due to the terrorist’s attacks on mutual differences of the workers of election candidates.

The IGP has directed the DPOs speed up the efforts to collect all the intelligence for the Election Day and sought out proper security plan for the Election Day. The IGP has also directed the police officers to prepare the transpiration plan to shift the election material from district election office to all the polling stations situated in far-flung areas of the districts.

The top cop has also directed the DPOs that before sending the policemen for election duty, they should be properly briefed about the election process.