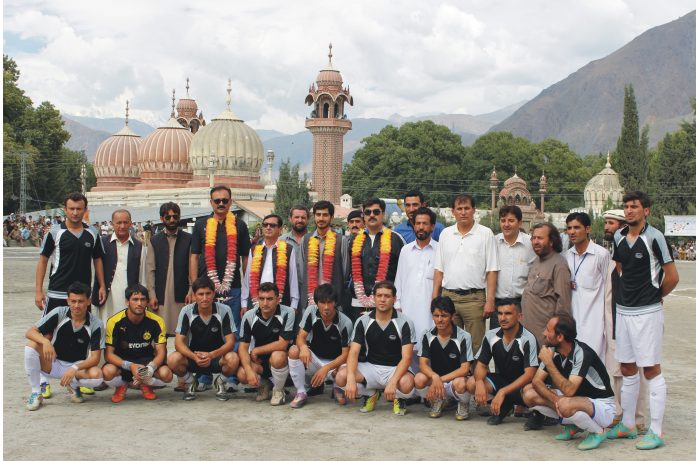 On 1 September, the first match of the championship was played at Chitral ground by the Peshawar and Chitral teams.

Both the teams were equal by scoring 1-1 goals each but later the Chitral team beat the Peshawar counterparts in the penalty kicks by 5-3 goals.

In second match, the DI Khan team beat Kohat players 1-0. Teams from all the seven regions of the province are participating in the championship that will continue till 4 September.