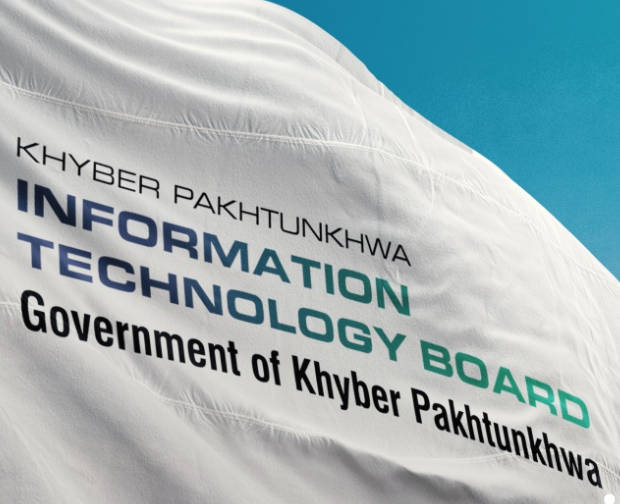 The chief minister made these directions while chairing a meeting in Peshawar on Tuesday. Mehmood Khan said the KP Information Technology Board will also extend its working to the tribal districts. In this regard, he constituted a committee for proposing amendments into the act of KP Information Technology Board. The committee has been asked to present its recommendations within two months.

The chief minister also chaired a meeting of the provincial government team and Japan International Cooperation Agency (JICA) mission to discuss plan for construction of 589 kilometers roads in 17 districts of KP. During the meeting, a pre-feasibility report for the rehabilitation, reconstruction and road improvement was presented along with the implementation strategy and the timeline.

The KP government has also decided to expand Rescue 1122 emergency service to the tribal districts.

On 17 January, the KP government issued a notification for administrative merger of tribal law and order department with KP Home and Tribal Affairs department.

According to the notification, the law and order department of the merged areas secretariat along with its axillary sections, including the law and order section, tribal research cell, wireless and TA cell and Fata Secretariat Levies Force, that were working under the additional chief secretary of the Fata Secretariat, will now report to the secretary of the Home and Tribal Affairs Department.

The notification said the projects working under the law and department including the Crisis Management Cell (CMA), Fata Analysis and Strategy Team (FAST) and Levies Training School at Shahkas will also report to the secretary of the Home Department.