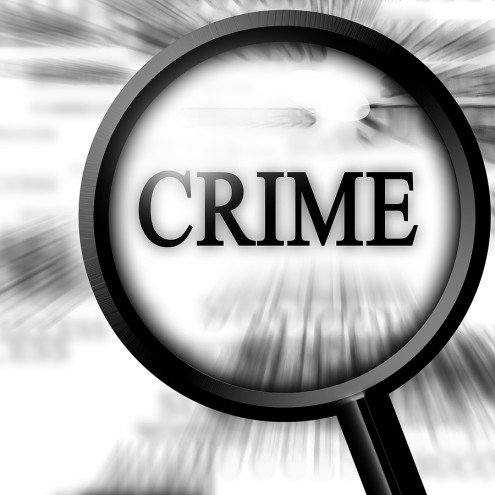 The chief minister issued these directives while chairing a meeting to review law and order situation in the province. The chief minister expressed concerns over the recent incidents in Upper and Lower Dir which claimed precious human lives, and said such incidents were highly condemnable and against the Pakhtun traditions.

The meeting discussed various matters related to law and order situation and reviewed implementation status of the decisions taken in the last meeting on this issue.

The meeting was briefed about the latest law and order situation, initiatives taken so far by the police and administration, possible impact of emerging situation in Afghanistan, and preparations of law enforcing agencies to effectively deal with the situation.

Mahmood Khan directed the quarters concerned to chalk out an effective mechanism in order to contain such incidents in the future and to ensure that no one carries weapons to the jirgas, Janazagah (funeral site) and other such public gatherings.

The meeting was informed that operations were underway against miscreants and criminal elements across the province. It was shared that a total of 2,631 cases were registered in actions under the National Action Plan (NAP) during the last 35 days and 6,133 illegal weapons were confiscated. Similarly, 250 cases were registered against land mafia and 2,695kg narcotics were seized. Dispute resolution councils (DRCs) had been made fully functional in all the districts of KP to resolve family and land disputes.

It was shared that Asaan Insaf Marakaz were also being established in police stations to extend maximum facilities to the public. Special force of police had been established for the security of minorities’ worship places.

The forum also decided to constitute a committee consisting of all the stakeholders to present recommendations to federal government for necessary reforms and amendments in the existing Code of Criminal Procedure.