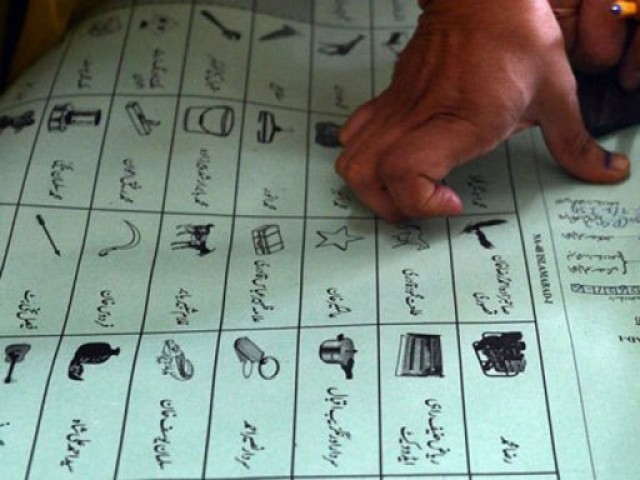 A total of 2,032 candidates have been elected unopposed in the upcoming local bodies in the province.

Elections in 17 districts of the province are scheduled for December 19.

Breakdown of those elected unopposed showed that 275 candidates were elected on general seats, 876 on women seats, 285 on peasant, 500 on youths and 154 on youths seats.

Besides in Khyber district 24 candidates on general seats, 51 on women, 18 peasant, youth 30 and 12 on minority seats were elected uncontested.