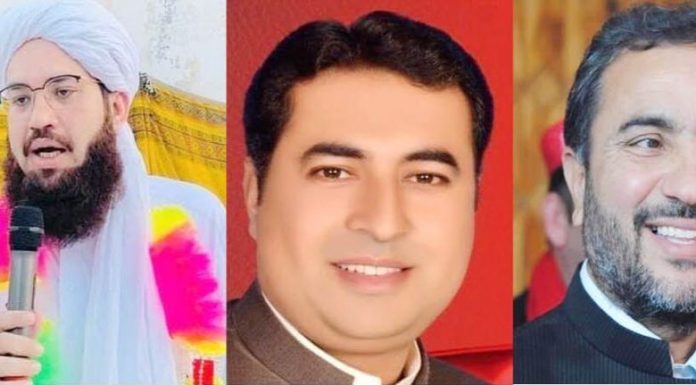 Awami National Party and Jamiat Ulema-e-Islam have dominated the local bodies’ elections in the Mardan district.

Out of five tehsils of province’s second largest city, ANP has won two including the city mayor while remaining three seats of tehsil chairman have gone to JUIF.

For its part, the ruling Pakistan Tehrik Insaf has failed to grab any tehsil chairman seat.

A total of 520,560 voters cast their votes in the election of mayor and tehsil chairman polls in Mardan. However, 42,228 votes were rejected out of total votes. Though polling has held for 231 village and neighborhood councils of the districts; however, their results are still awaited.