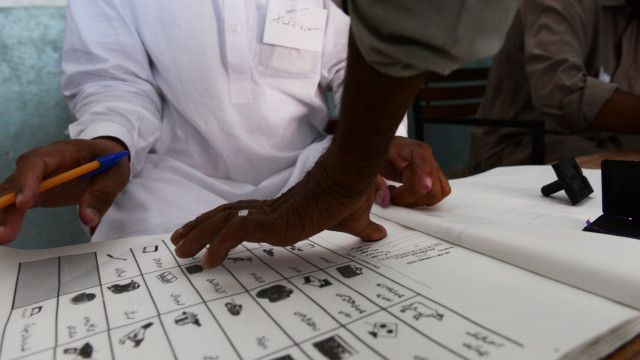 Returning officers have accepted 292 nomination papers from minority candidates for local bodies’ polls across 17 districts of the Khyber Pakhtunkhwa.

Polls for two tiers of LB are scheduled to take place in 17 districts of the province on December 19.

Election Commission of Pakistan (ECP) has issued released the details about the number of candidates from all the districts of the province. The details show that 103 nomination papers out of 110 have been accepted in provincial capital while seven others were rejected.

In Charsadda 10 nomination papers were accepted, 20 in Nowshera, 21 in Khyber, four in Mohmand and 23 in Mardan.

Besides, two nomination papers have been accepted in Swabi, 12 in Kohat, two in Karak, 10 in Haungu, 15 in Bannu and five in Lakki Marwat.

In addition to this, 21 nomination papers have been accepted in Dera Ismail Khan, five in Tank, nine in Haripur, 27 in Buner and two in Bajaur.

Similarly, a total of 6151 nomination papers on youth seats were accepted and 3943 papers for women seats were also accepted.

Special assistant to chief minister on minorities on minority affairs Wazir Zada said that in those village and neighborhood councils where there were no minorities living, nomination papers have not been submitted.

However, in areas where minority communities were living, some candidates even have won unopposed.