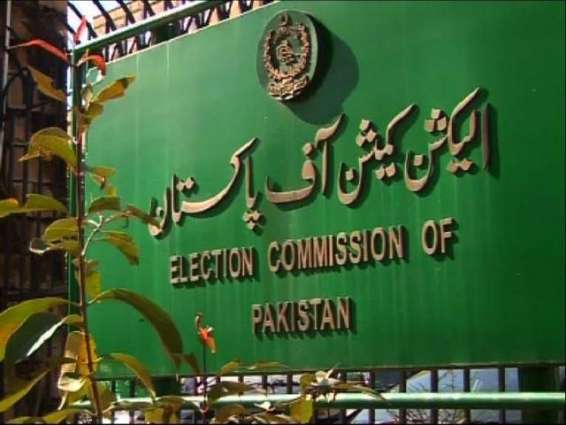 Khyber Pakhtunkhwa’s 17 districts are headed to local government (LG) election on December 19. The stage for polls has been set as political parties are nominating their candidates for village, neighborhood and tehsils councils.

At one hand while electioneering is gaining momentum, on the other hand are worries about Covid-19 cases. Health expert and general public are of the unanimous view while LG polls are necessary for development at the grassroots; Covid-19 vaccination also carries importance for taking part in elections voting.

Muhammad Zaid, a resident of Peshawar said that since health was more important than elections; therefore, peoples should vaccinate themselves.

However, he expressed his satisfaction regarding holding of LG polls. “LGs delegate powers to grassroots level and provide easy access to public to their representatives,” he said.

In the current situation election was very important issue, while on the hand Covid-19 has created a psychological issue for general public, he said.

Mr Zaid said that it was imperative to follow government guidelines regarding virus prevention and vaccinate oneself.

Sabahat Khan, a woman from Mardan is also of the view that LG polls for good for voiceless people. However, she said that carelessness also cause fifth wave of the Covid-19, which may also result into loss of precious lives.

She demanded the government to introduce a system for online voting.

Regarding, plan to people safe from Covid-19, ECP KP deputy director Muhammad Imran said that they have arranged by-polls in the province during the pandemic.

“ECP will ensure adherence to SOPs and other preventive measures in LG polls as it did during the by-polls,” Mr Imran said.

To a question how these LG polls are going to be different from other, he said that it indeed first time to hold polls in pandemic. However, ECP planned to enforce social distancing, use of masks and hand sanitizers at polling stations through local authorities.

Mr Imran said that local authorities were bound to follow ECP directions and punish those who violate government directions.

Regarding LG polls in merged districts, he said, the same procedures as settled districts would be adopted.

What political parties have to say?

Syed Jamal, a LG candidate from North Waziristan told TNN that he has made the compliance of Covid-19 SOPs part of his electoral manifesto. “Covid-19 is deadly infection and taking it lightly would be akin to play with public’s lives,” Mr Jamal said.

He said that in the earlier waves of the pandemic they witnessed patients at hospital suffering due to lack of facilities. Mr Jamal said that several people died due to lack of health facilities and heavy burden on hospitals,” he said.

He said that keeping in view the above facts; he has decided to strictly follow the SOPs in his election campaign.

“Since the Covid-19 has impacted businesses, therefore, it was imperative to use SOPs to put them back on track” he added.

Salahuddin, a Pakistan Tehrik Insaf candidate from Buner district said that his party candidates would follow the government SOPs due to sensitivity of the issue.

Mr Salah said that he would ask his electorate during door to door campaign to vaccinate them against Covid-19. He said that his constituency was a remote one and locals could not go to remote hospitals due to bad roads in the area.

Dr Sohail Farooqi, director health KP; however, appeared satisfied with department’s preparations regarding Covid-19 and facilities at the hospitals.

He told TNN that in addition to declining Covid-19 positivity, health department has also ensured availability of oxygen, medicines and medicines in hospitals.

Dr Farooqi said that currently virus positivity usually hovered between 0.8 to 1 per cent. Health department has reserved 48 hospitals across the province for Covid-19 treatment, he said.

Despite minute positivity ratio, Dr Sohail was of the view that they could not be certain regarding the fifth wave. “We cannot say if the province is going to see fifth wave of not,” Dr Farooqi said.

He said about 43 per cent of province population above 12 years age has received one Covid-19 jab while 26 per cent have received both doses. “When 75 per cent of population is fully vaccinated, then, we can be sure about controlling the pandemic,” he said.

Dr Iftikhar at the National Command and Operations Center was skeptic about fifth wave of Covid-19. He said that 100,000 to 200,000 people were receiving Covid-19 vaccines on daily basis; therefore, it was correct to hold LB polls.

However, Dr Iftikahr also asked those who have not received vaccines to vaccinate themselves at the earliest.