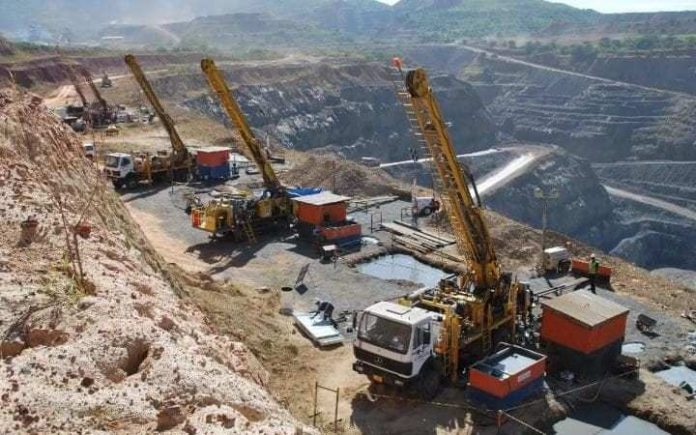 PESHAWAR: The erstwhile FATA Mineral Directorate has been merged with the Directorate General (DG) Mines and Minerals. All the records pertaining to Licenses/Leases have been shifted to the DG mines and mineral office.

The officials of the erstwhile FATA Mineral Directorate have been directed to report to DG Mines & Mineral for duties, said a notification issued. Further, the activities regarding the issuance of challans books and other routine matters of leaseholders of the merged district are to be handled by the Directorate General Mines & Mineral.

PESHAWAR: Khyber Pakhtunkhwa Minister for Communication and Works Akbar Ayub Khan Wednesday said the department would start e-tender, e-billing from February 1 and every officer would be encouraged to help replace the old system.

Presiding over a meeting here to review on-going development projects in merged districts, he said that old system of tender and billing would be replaced with e-billing and e-tender at any cost and every XEN of the district would be responsible in this connection.

The Chief Engineer briefed the minister about on-going schemes in the tribal districts and budgetary allocation. The Minister directed to send details of the required budget for the schemes, adding that soon the deficiency of vehicles would be overcome. The minister also directed auction of the broke down vehicles and warned strict action if any official is found guilty of corrupt practices.

The Minister sought details of development projects in merged districts within 20-day so that these could be incorporated in 1-year development package. He also directed to extend the Khyber Pakhtunkhwa Revenue Authority rules to tribal districts.