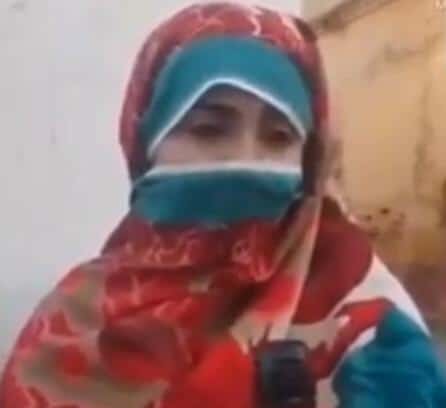 NOWSHERA: The Khyber Pakhtunkhwa women ombudsperson has taken notice of sexual harassment of a female teacher of a private school in Akora Khattak. The news was first reported by TNN from Nowshera where Asmat Bibi, a private school teacher has accused the principal of the school of sexually harassing her.

She has demanded that the Khyber Pakhtunkhwa government take action against the school owner and principal Amir Imran. In a video message that was widely circulated through social media, she alleged that after sexual harassment, when she spoke out against the principle, they are now threatening her of dire consequences and requested the government to provide her protection.

The schoolteacher Asmat has said she was teaching at Public Colligate School in Akora Khattak for the last five years. The schoolteacher said everything was going well, but since one and a half years, the school principal and owner, Amir Imran started teasing her. She alleged that Amir offered to marry her, but she rejected the offer saying that he was already married.

On the complaint of the schoolteacher, Akora Khattak Police have filed a case and arrested the school teacher. He was presented in the court, which handed over to the police on judicial remand.