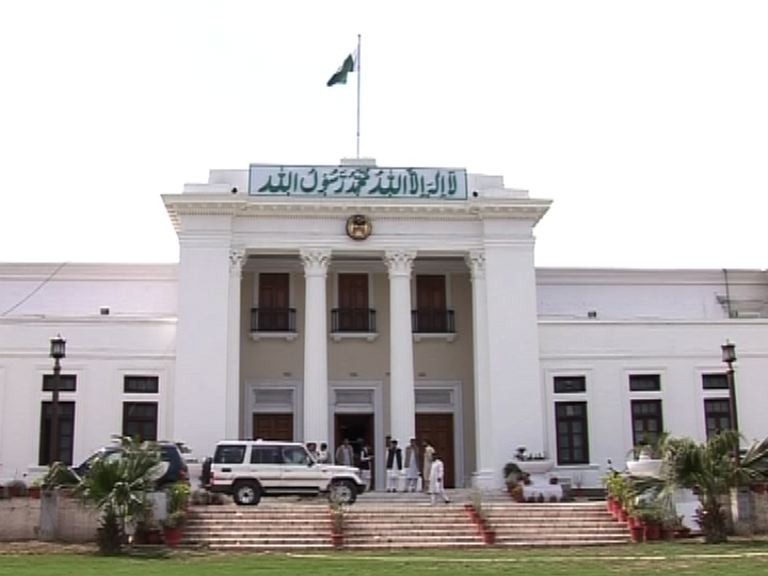 PESHAWAR, 23 April: The parliamentary party leaders of Khyber Pakhtunkhwa in a meeting headed by Chief Minister Pervaiz Khattak have demanded the federal government to reduce power, gas load-shedding in the province.

The chief minister told the meeting that KP needs 2,200 megawatts electricity but gets only 850MW from the Centre despite producing more than 3,500MW electricity.

Mr Khattak said Federal Information Minister Pervaiz Rashid points finger at the KP government for non-usage of funds but the Centre was usurping the funds of others. He added that the Federal Ministry of Water and Power accuses the people of KP of power theft to hide its own corruption.