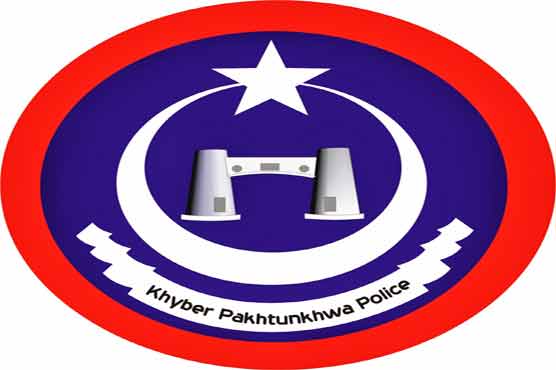 PESHAWAR, 12 August: Inspector General Police (IGP) Nasir Khan Durrani has dismissed a deputy superintendent of police (DSP) from Bannu, who was already suspended over allegations of misuse of powers, links with criminals and corruption.

Police spokesman Riaz Ahmed said the IGP had formed a committee comprising senior police officers from Kohat and Karak to investigate allegations against DSP Rural Saeed Khan. He said the officer was dismissed by the police chief after allegations were proved against him.