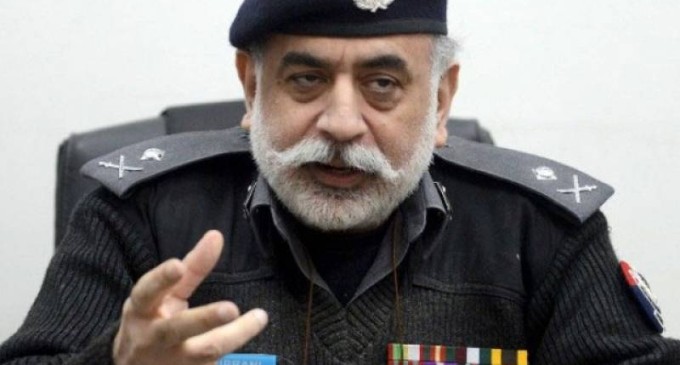 The provincial police chief had received complaints from public that SI Fazal-e-Ghafoor of telecommunication Peshawar and Asghar Khan, SI Ogi police station in district Mansehra had been taking money from people and were involved in other corrupt practices, the statement added.

After an initial inquiry into the allegations, charges of corruption were proved against them after which the IG issued their suspension orders.