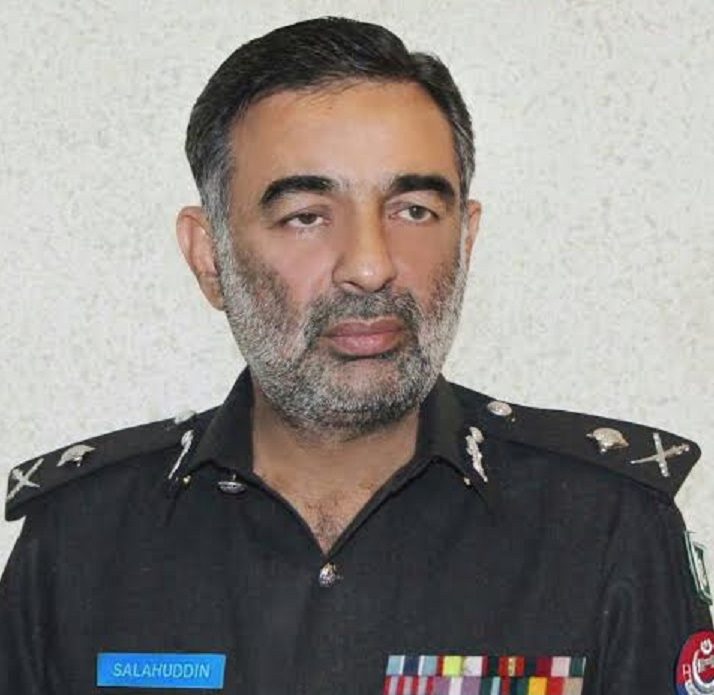 PESHAWAR, 10 September: Khyber Pakhtunkhwa Inspector General Police (IGP) Salahuddin Mehsud has taken notice of alleged killing of father of an accused by police in Badhber area of Peshawar and ordered arrest of the accused policemen.

According to a spokesman for KP Police, the police chief has directed the city police officer to take departmental action in this regard.

Police raided the house of an attempted murder accused Umair in Mashukhel area of Badhber few days ago. The father of Umair was killed allegedly due to firing of the raiding police party.