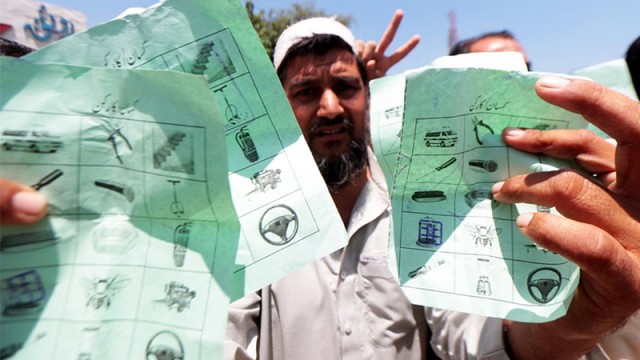 PESHAWAR, 4 June: The Khyber Pakhtunkhwa Police have decided to take action against cops involved in rigging during the 30 May local bodies elections in the province.

In this regard, instructions have been issued to all district police officers to conduct investigation about involvement of cops in rigging and suspend the guilty officials.

According to a communique issued from the office of Inspector General Police KP, the district police officers have been asked to contact the candidates of the local bodies polls to gather evidences against cops involved in rigging.