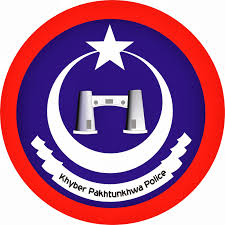 PESHAWAR, 20 July: The Khyber Pakhtunkhwa police has released a list containing names of more than 600 fugitives and outlaws wanted to authorities in different criminal cases.

According to the list, which also contains names of some Afghan nationals, Peshawar has been placed at the top with 213 fugitives followed by Swat with 59 outlaws. Similarly, the list contains names of 46 outlaws each from DI Khan and Kohat, 31 from Dir and 25 fugitives from Charsadda.

According to CTD spokesman, the two accused Fazal-e-Wahid and Fazal-e-Tahir were arrested from Kachehri chowk in Mardan.