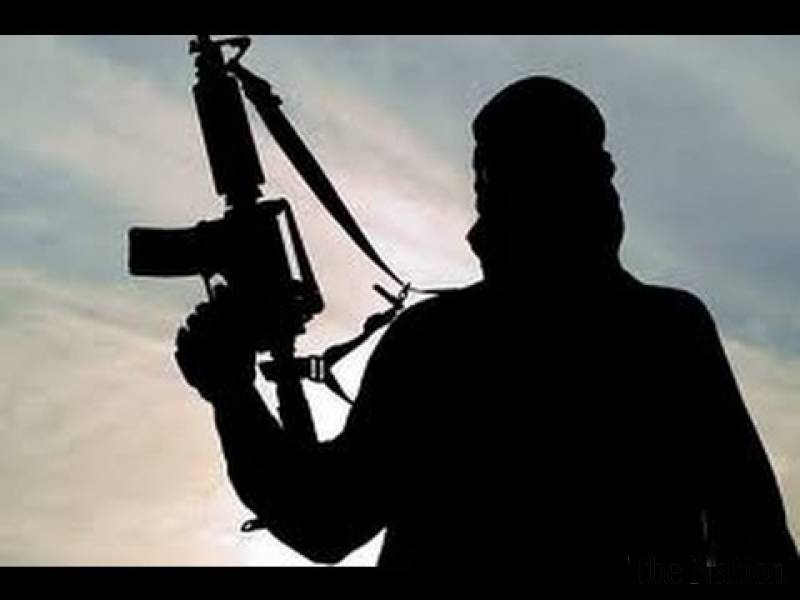 PESHAWAR, 13 December: The Khyber Pakhtunkhwa police has released an updated list containing names of wanted militants and the amount of head-money announced by the government.

Apart from the three categories, names of 249 wanted militants are also mentioned in the list, who are placed in the general category, a source in the police department told TNN.

The source added that the new updated lists carrying details of wanted militants had been dispatched to all the police officials, law enforcement agencies and concerned district police officers.

The list noted that nine outlawed militant organizations are involved in militancy and terrorism in the province. Among these outfits, four are operating from Afghanistan. The source maintained that special teams have been constituted to take actions against the militant groups.