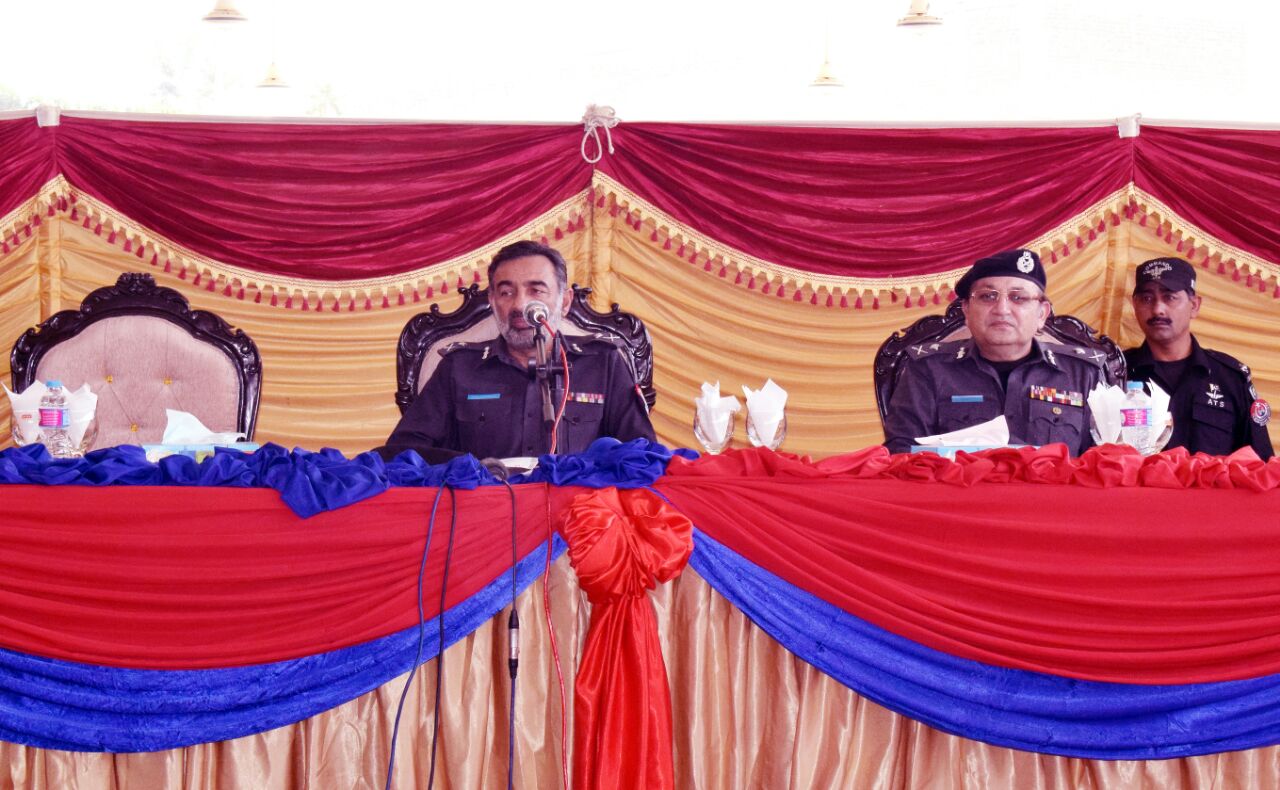 NOWSHERA, 19 October: Inspector General of Khyber Pakhtunkhwa police Salahuddin Mehsud said that foolproof security would be provided to Pakistan Cricket Board if it agree to play Pakistan Super League matches in the province.

He said this while addressing participants of passing out parade of police officers at Nowshera on Thursday.

He said that security situation has been improved considerably in the province due to better security plans and strict vigilance against anti-social elements.

The police chief said that people of KP would welcome PSL and said the police were ready to provide security anywhere anytime if PCB was willing to play PSL matches in KP.