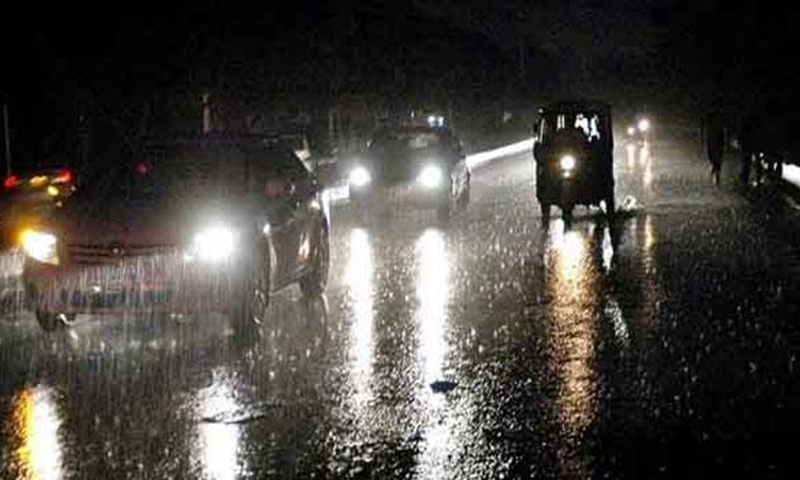 PESHAWAR: Khyber Pakhtunkhwa received first rain of the winter and snowfall in different parts on Monday that brings down temperature.

Hailstones also reported in Karak. The district administration said that at least 40 houses were damaged, while many vehicles were partially damaged.

The rain and snowfall bring down temperature in northern areas as fresh rain spell is likely to continue till Wednesday, the Met Office said.

The meteorological department has predicted two to three spells of moderate rain during October.