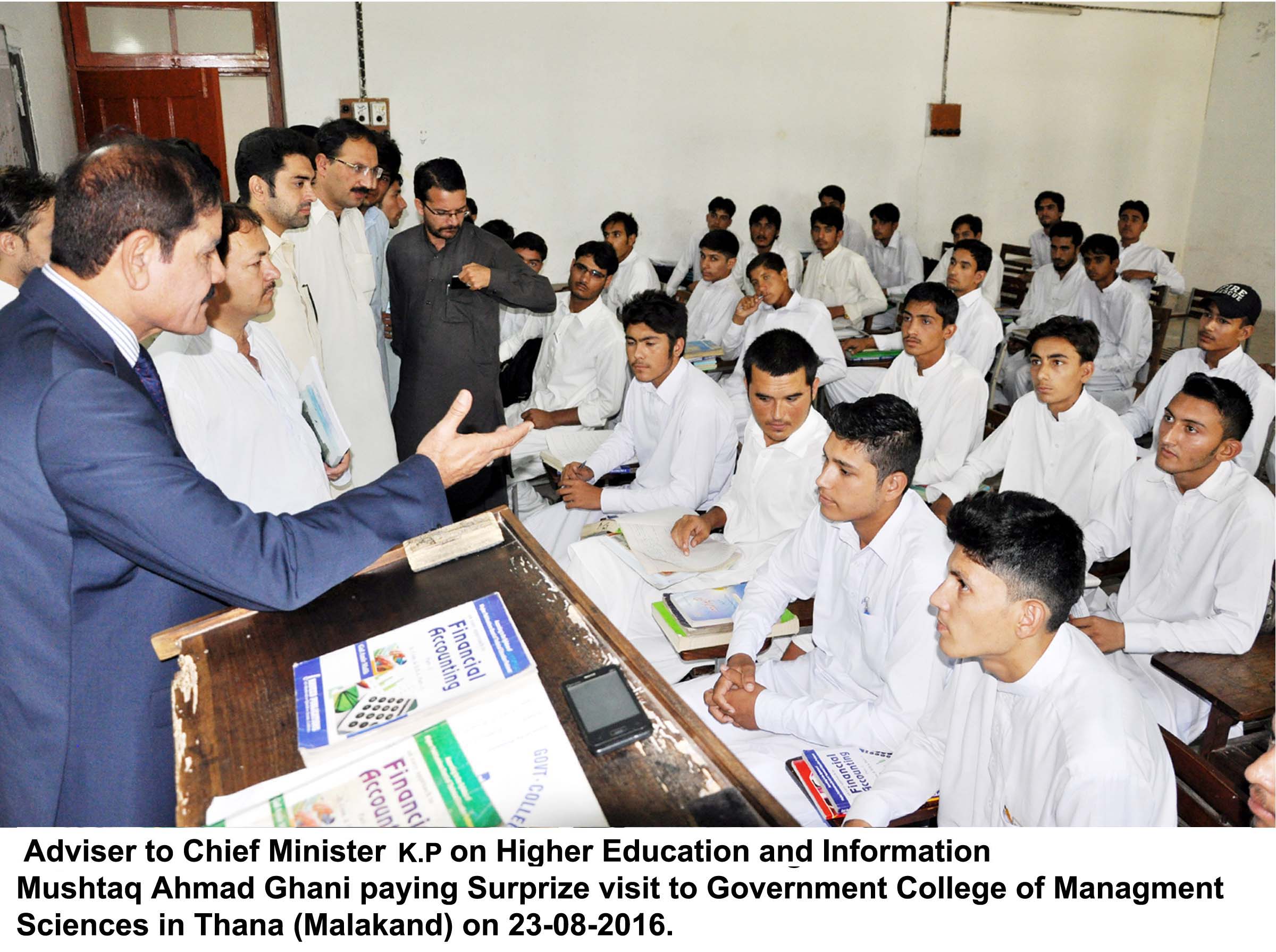 PESHAWAR: Khyber Pakhtunkhwa government has relaxed the condition for students to submit affidavit on stamp paper, promising to stay away from political activities at the time of college admission.

Special Assistant to Chief Minister for Higher Education Kamran Khan Bangash on Friday wrote on his Twitter account that students were no more required to submit an oath on stamp paper for college admissions. “A simple white paper would do the job now, Mr Bangash noted. “I have faced such nitty gritties in my student life and am happy that the Higher Education department has removed them.”

A notification issued by the HED stated that the competent authority was pleased to relax the condition of seeking undertaking on stamp paper for admission in public sector colleges with immediate effect. However, the format of the undertaking printed on admission form shall duly be filled in, signed by students, parents and guardians for the purpose of the admission.

On Friday, Mr Bangash’s office issued a statement stating that the notification was aimed at facilitating students across the province in their admission process.

It said that there would not be any need for students to visit courts for getting undertakings from lawyers and oath commissioners; rather, they can now furnish the same undertaking on a plain paper, signed by their parents.

Asraf Khan, an engineer told TNN that while he was enrolling in Government College Peshawar, he went thorugh a lot of trouble.

Mr Khan said that he did not know where to go and whom to approach to get an undertaking so he had to solicit a help from a senior at the college.

He said that such undertakings were an extra burden on him for taking admission and he was already under immense emotional strain regarding his admission.

Hilal Subhan, a law student at the University of Peshawar said that constitution of Pakistan allows you to take part in politics but students were barred from political activities through this stamp paper.

He said that teaching faculty, clerks and class IV employees have their unions and conduct elections but students were stopped to do politics which was their basic right.

He said that the universities want to gag the students and pressure groups to shout for their rights. He added that the students of political science, law and social sciences wanted to take part in political activities as they had to deliver to the society in future.

Many students suspect that the affidavit was just aimed at stopping them from taking part in political activities.

A clause on the affidavit reads, “That I will not indulge in politics of any type and will not be a member of any political party/organizations, federation and holding a gathering, meeting or taking out a procession in any part of the college, I understand that my failure to observe this clause of undertaking would result in cancellation of my admission/expulsion from the college.”