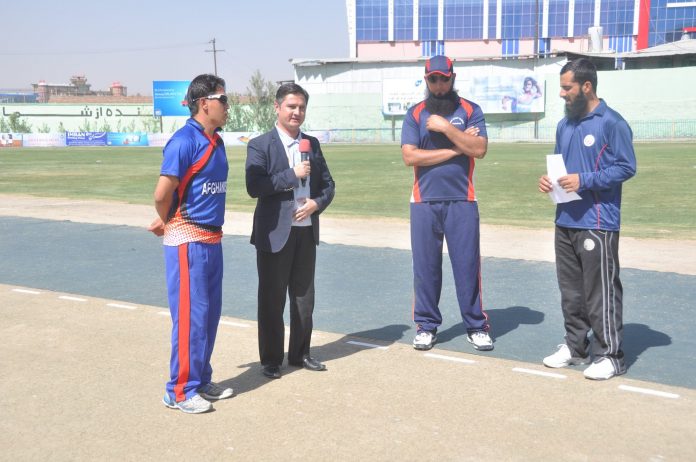 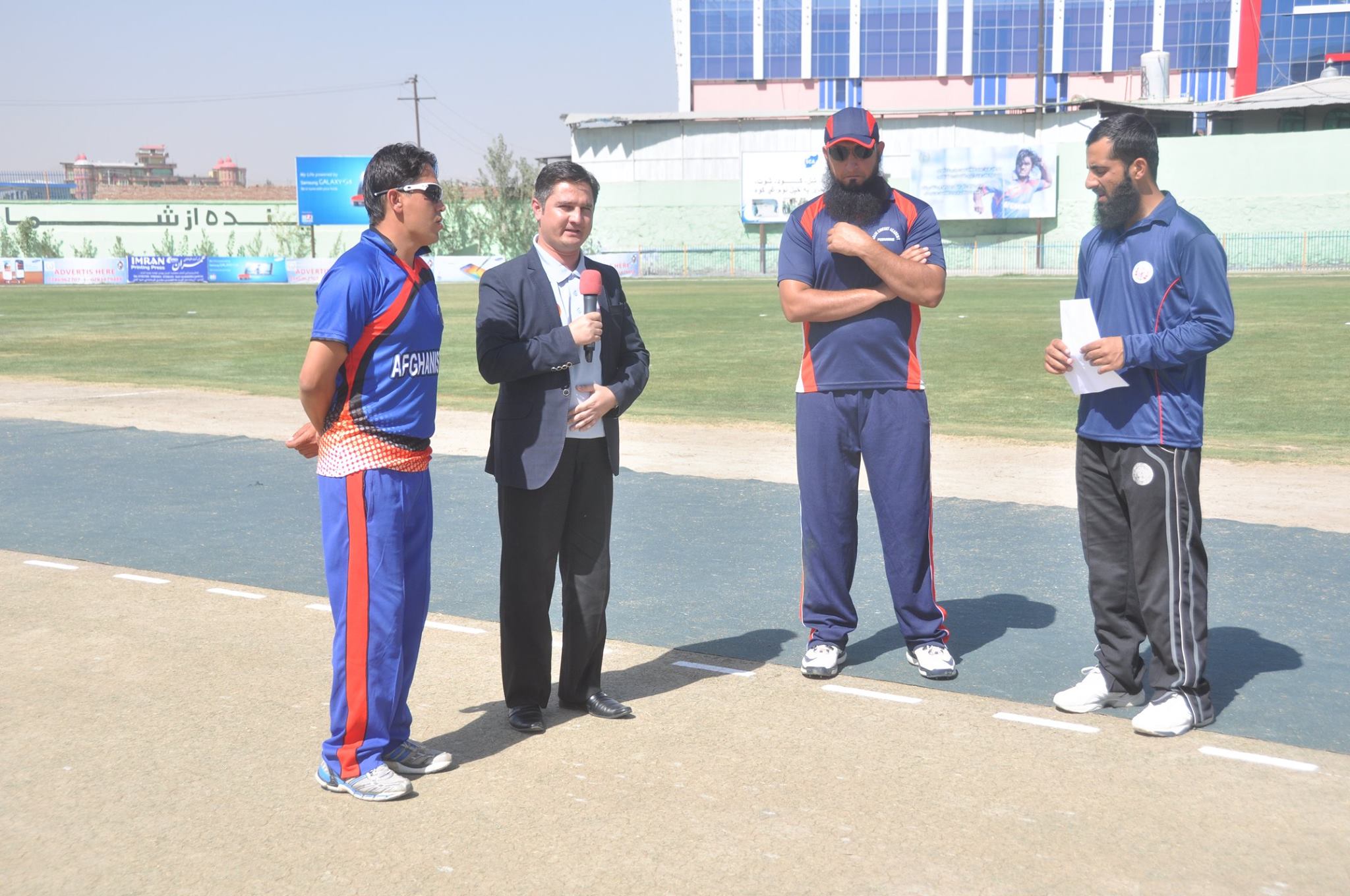 This was the last league match played at the Kabul International Ground. The Khyber Pakhtunkhwa team scored 174 runs in 20 overs.

In response, the Afghan Tigers could score 161 runs only. Both the teams have already been out of the tournament.

Semi-final of the tournament would be played tomorrow between Khyber Green FATA team and Mutahidda Afghan players and the second match between Almasafi Eleven and Haiwad Dost.