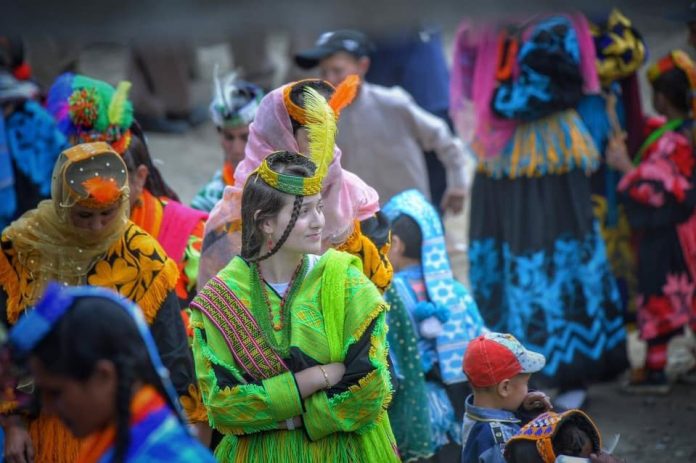 PESHAWAR: Khyber Pakhtunkhwa (KP) will introduce tourism policing to provide security and guidance to tourists on the spot from next season, says Inspector General of Police, Dr. Mohammad Naeem while talking to media-persons during three-day official visit to Hazara division.

Dr Naeem said that the tourism policing will be established on the pattern of tourist police of Thailand and for which the Government has planned to engage trainers from Thai Police to deliver training sessions for the tourism police in KP.

Under the plan, the police will be provided with special uniform from next year and will also be trained in local culture and history of the region so that they could properly guide the tourists.

The IGP said that Galiyat and Naran-Kaghan are the two popular tourist destination that attract local and foreign tourists. Bloggers and V-loggers have also appreciated KP for lush green valleys, and mountains with natural springs deserving to be explored.

Chitral district is being seen as a hot spot for local and foreign tourists as it has unique culture and also shares a border with Gilgit-Baltistan to the east, with Kunar, Badakshan and Nuristan provinces of Afghanistan to the north and west, and with the KP districts of Swat and Dir to the south. A narrow strip of Wakhan Corridor separates Chitral from Tajikistan in the north.

In addition, hundreds of Buddhists sites are also being promoted as part of policy to attract tourists from within country and abroad .The PTI government has also turned some government rest houses into tourists’ resorts. The government is now deliberating on proposals on how to promote tribal districts as tourist destinations after being merged with KP.