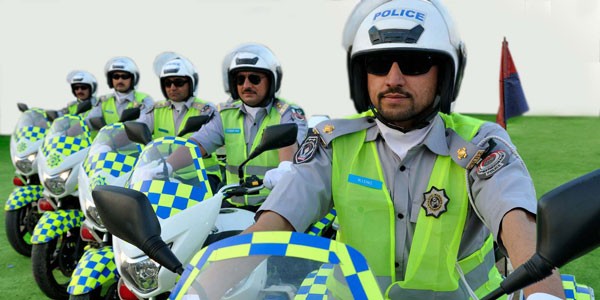 PESHAWAR: After merging Khasadar and levies forces with the Khyber Pakhtunkhwa police department, the provincial government has decided to extend the traffic police to the tribal districts.

However, said the traffic police, before launching the system they will launch a campaign to create awareness among the masses about the traffic police system, its importance, and its role in maintaining a smooth flow of traffic on the roads.

“Every effort will to extend the traffic police to tribal district of Khyber without wasting any time,” announced the KP traffic police. The official added that are working on the campaign for creating awareness and setting up traffic police branches in all the three tehsils.

The official said that after creating awareness, efforts will be made for hiring and training of the traffic police staff for the district. The officials announced that from next week, mobile driving license van and staff members will visit all the three tehsils of Khyber district to provide them with the facility of obtaining the driving license at their doorstep.