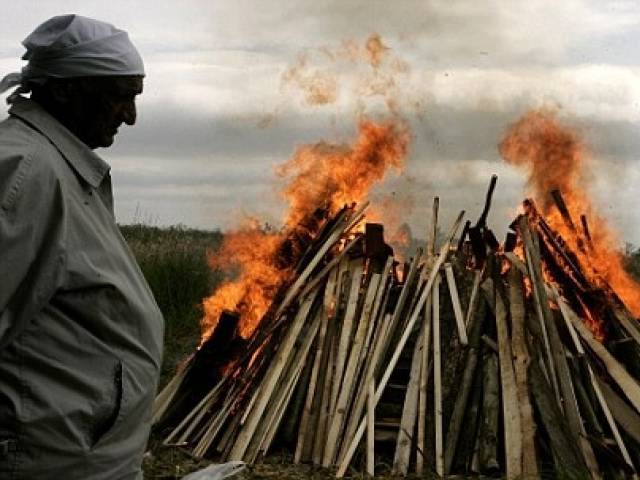 Thus the total cost of all the four crematoriums is estimated at Rs 20.4 million.

The crematorium for Sikh and Hindu communities and Graveyards of Christians are one of their oldest demands. A Sikh leader, Babaji Guru Gurpal Singh has also filed a petition in the Peshawar High Court urging it to direct the Khyber-Pakhtunkhwa government to allocate funds to build a crematorium for the community in the provincial capital so that they can cremate their dead. At present, the Sikh and Hindus have to transport dead to Attock city for cremation.