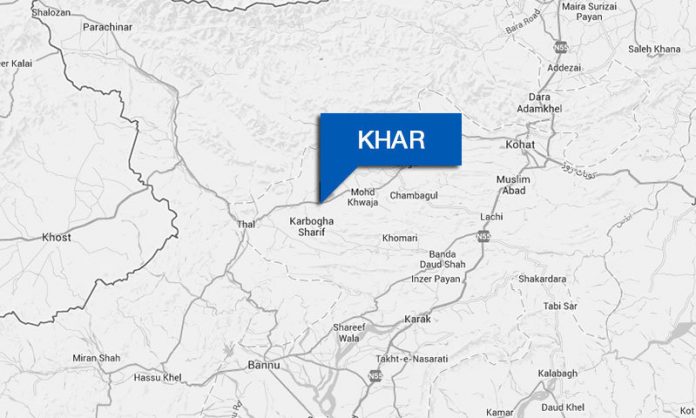 KHAR: The Khyber Pakhtunkhwa government to set up a small industrial zone in Bajaur tribal district which the government believes would usher a new era of development and prosperity in the district.

The announcement in this regard was made by Special assistant to the chief minister on commerce and industries, Abdul Kareem Khan during his visit to the Bajaur tribal district.

Karim Khan was talking to delegations of tribal elders, political leaders and traders during his visit and claimed that the KP government has already accelerated for efforts of the establishment of a small industrial zone.

The small industrial Zone was announced by Prime Minister Imran Khan during his visit to the district on March 15 with the aim to boost the socioeconomic conditions of the local people and provide them with jobs opportunities in their own district.

Local elders and traders’ leaders on the occasion demanded of the government to give special incentives to the business community in the region. Officials of the district administration present on the occasion informed the CM’s special assistant about the sites for the proposed small industrial zone in the district.

The Bajaur Tribal district was the part of the erstwhile Federal Administered Tribal area, that was kept deprived of all the basic facilities. There is almost no industries in the district but some marble processing factories that were also affected due to lack of electricity supply. Most of its labourers are working in other cities, especially in Karachi.

Kareem Khan also addressed the oath-taking ceremony of Youths of Bajaur, an association of local youths.