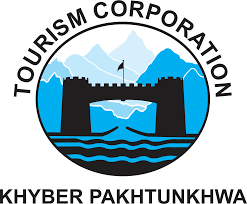 PESHAWAR, November 8: The Khyber Pakthunkhwa Tourism Department has failed to pay minimum wage to 12 of its employees in violation of rules and regulations.

Documents available with Tribal News Network, showed that the department has been underpaying twelve of its employees. The provincial government has fixed Rs15000 minimum wage but its own department has violated the rules.

The employees include watchmen, peons, storekeepers, qasid and drivers. Besides, the department also hired 30 employees on daily wage basis.

When contacted, spokesperson Hasina Gul expressed unawareness and excused from comments. She said that the accountant was on leave and would share the details after his return.