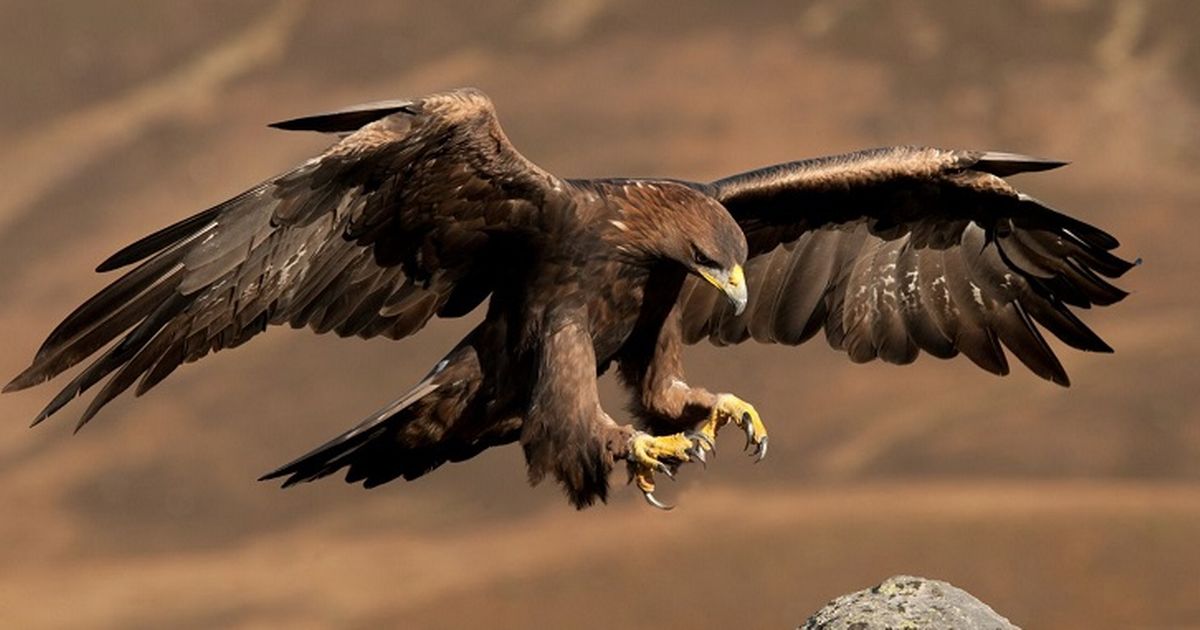 The official said that, while acting on a tip off, a police party barricaded a road in Haripur and signaled a car to stop.

During search, the police recovered a eagle from the vehicle and arrested two persons. The eagle was shifted to Peshawar Zoo and fined the smugglers Rs25000 before releasing them.

Quoting the smugglers, the officials said that the eagle was sold to another party at a price of Rs2.5 million. They said that there was complete ban on sale and prey of such birds in Khyber Pakhtunkhwa.

The official said that there is high demand for such birds in Middle East as Arab sheikhs use it for prey. They said that the eagle has almost become extinct in the region and expressed unawareness where and how they caught the bird.