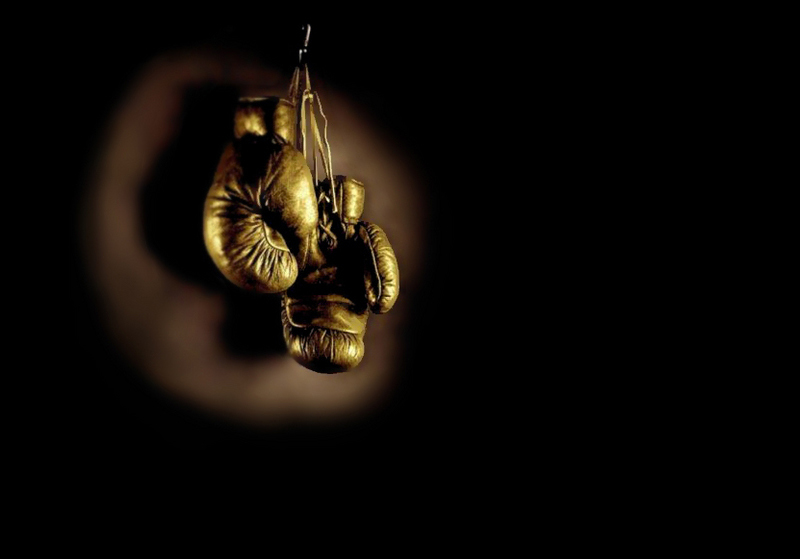 QUETTA, 4 June: Khyber Pakhtunkhwa have won the Inter-Provincial Under 17 Boxing Tournament in Quetta.

The tournament continued for three days in Quetta.