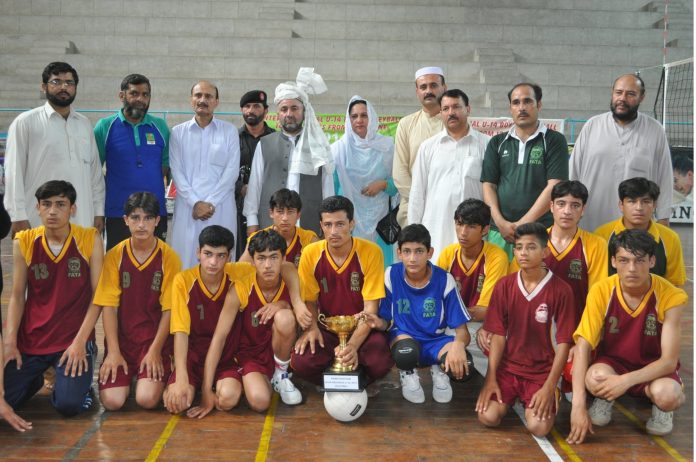 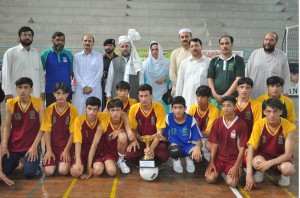 PESHAWAR, June 19: The Khyber Pakhtunkhwa team has won the Inter-Provinces Under-14 Volleyball Championship.

In the final match played at the Peshawar Sports Complex, the Khyber Pakhtunkhwa team beat Punjab team by 0-3 and it would be honoured for winning this championship three times consecutively.

Also, the FATA team defeated Balochistan team in a match to secure third position by 0-3.

At the end, Peshawar Deputy Commissioner Zaheer-ul-Islam, as chief guest, distributed prizes and trophies among the winners.