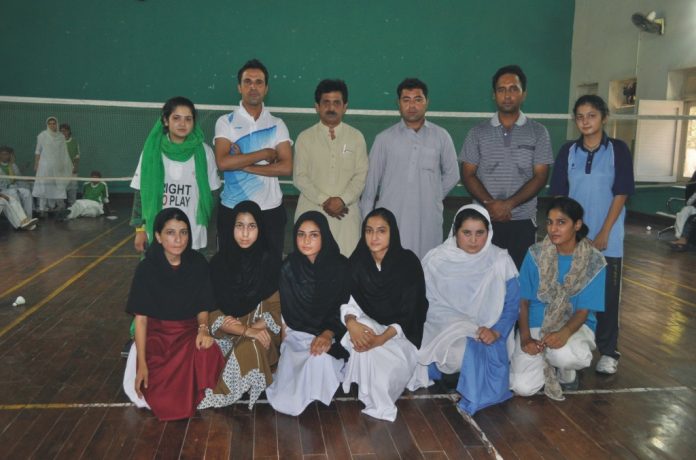 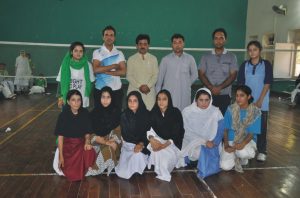 Players from six regions of the province are participating in the tournament.