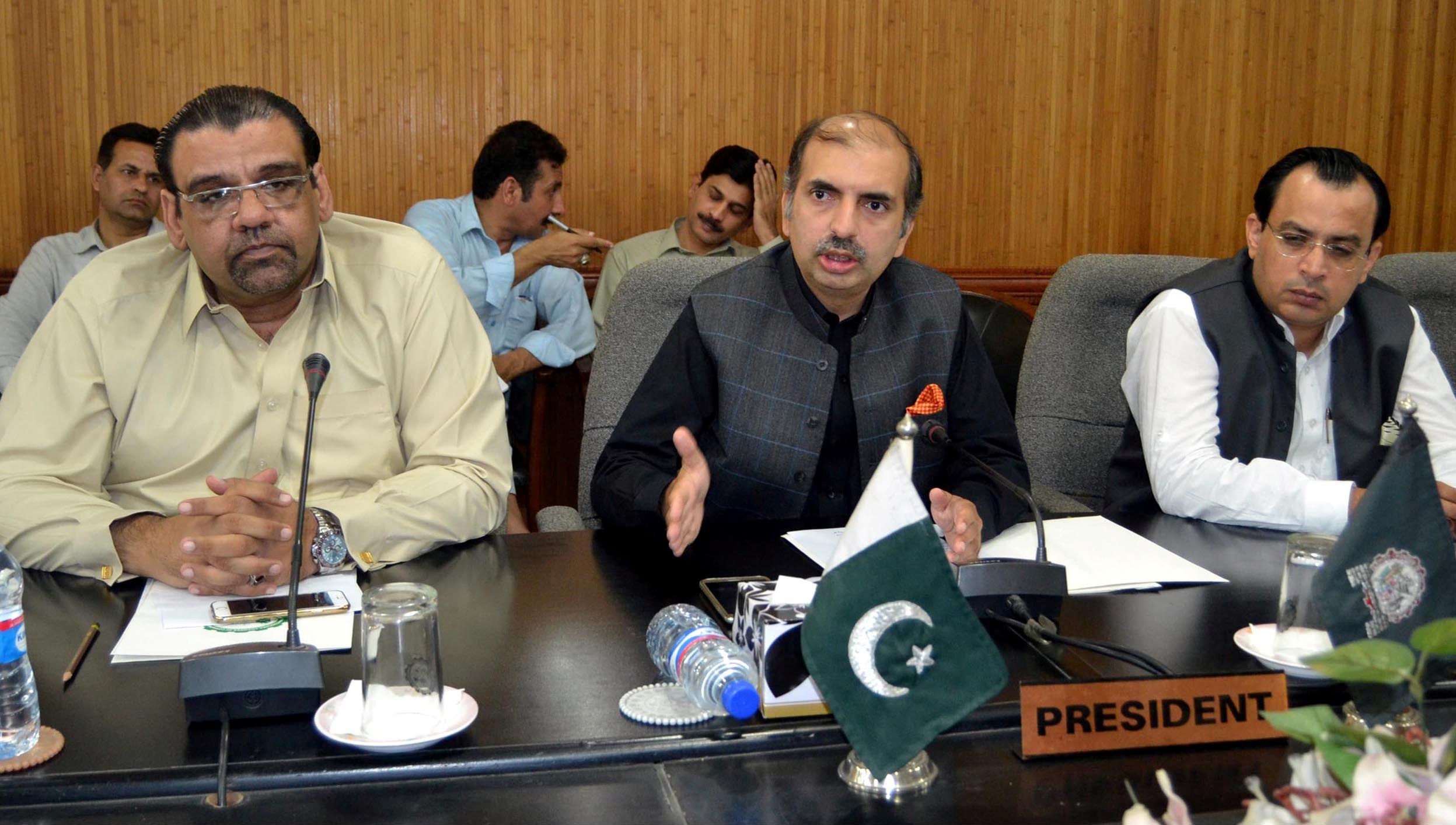 PESHAWAR, 26 August: The Khyber Pakhtunkhwa Chamber of Commerce and Industry (KPCCI) has decided to move the court against the Infrastructure Development Cess imposed by the provincial government.

The KPCCI president Zulfikar Ali Khan told media persons that he held meetings with KP Minister for Excise and Taxation Mian Jamsheduddin Kakakhel and other officials in this regard. He said despite assurances by the officials, the tax has been imposed which is unacceptable.

Mr Zulfikar said the Sindh government is already receiving tax from them and now the KP government has also imposed this tax. He said imposing so many taxes on the businessmen of a province which is severely affected from terrorism is unjust.

“We will not accept this tax at any cost. It will negatively impact the economy of KP. We will appeal to the KP government to withdraw the decision of imposing this tax till Sindh withdraws tax on us. Every trader is being affected from this decision and we are facing losses of millions of rupees,” he told TNN.