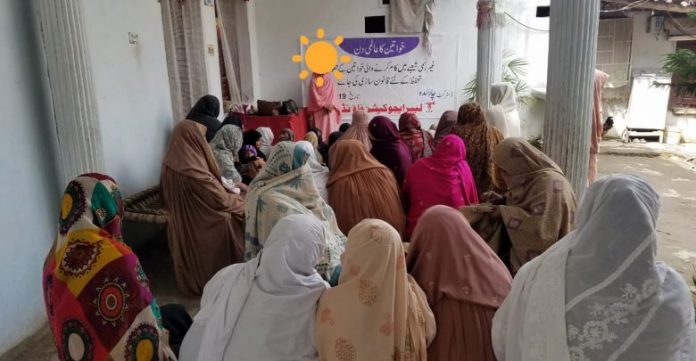 NOWSHEHRA: After the forty-year-old home-based woman worker in Nowshera, Rashda’s husband fell ill, she instead of seeking help from others decided to earn livelihood with dignity in her home. Her husband was diagnosed with cancer four years ago due to which her family life became extremely difficult because he was the principal earning hand for the family.

Rashda completed a sewing course and did a beautician course. When she gained the required skills, she came up with the idea to start her home-based work. Moreover, she has opened a small boutique in her home for which she brings cloth from the market and sells it in her village.

Now, she is the only bread earner for her family and look after her children and feed her ailing husband. She said her income can improve if she starts receiving orders from the market. She attempted to open a sewing centre in which she would train other women but failed after not getting help from anyone.

She said she can make bed sheets, curtains and clothes of every design, but the problem is that the people in the village only buy cheaper commodities and she doesn’t have access to the market. 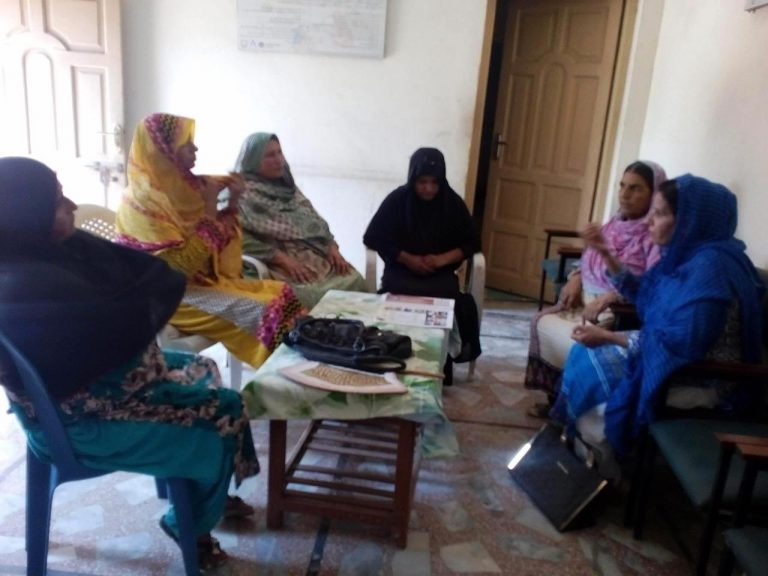 Rashda, when asked about working women’s rights, she was unaware of any such matters.
KP Workers Union president Tajmina when contacted to know about the condition of home-based workers she reviled that the main problem for women workers is lack of recognition of them. She said there is a need for laws in this regard after which women workers will get social security cards and other privileges enjoyed by the workers.
Tajmina informed that home-based worker women get too little reward for their work. She said bridal and other embroidery suits used in functions by people are expensive in the market and the average price of such suits starts from 10,000 and the range gets higher as much as the buyer can afford. However, the women workers, who work day in and day out on finishing of these suites, only get Rs500 or Rs600 for their work, she said. Adding that, the actual profit is earned by the middleman.
Tajmina said she has held a couple of meetings with female lawmakers over ensuring rights for women workers and the lawmakers have assured her to take necessary steps to help the home-based women workers.
Javed Khan, a middleman in a Nowshera market, told TNN that his work is not so easy because he has to go to every street in all kinds of weather conditions to collect orders. He denied the impression of taking more benefit and insisted that he hardly makes ends meeting with his meagre income. 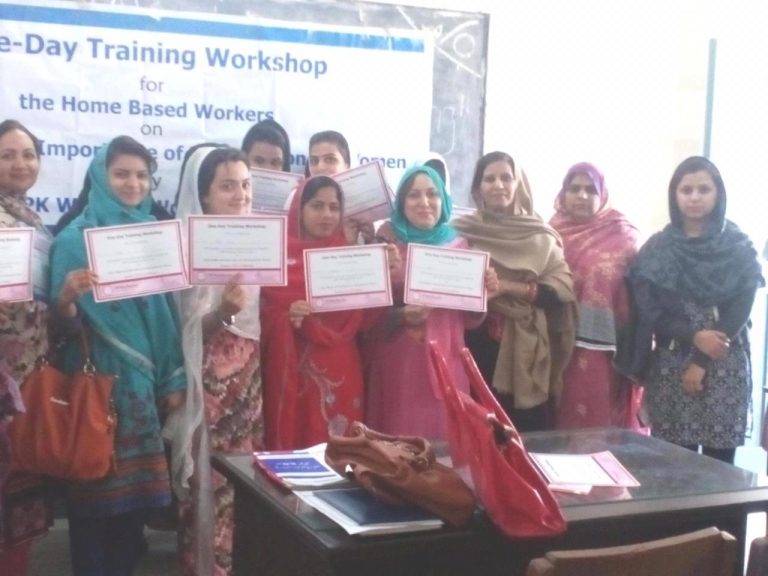 MPA Aasia Khattak said there is no data available with the government about home-based working women. However, the government is making efforts to do something for home-based women workers, she said. Added that a bill is being drafted for home-based women workers and work on it will be completed after the situation gets better. She said working women will get registration and all other facilities like free education, medical treatment and other benefits after enactment of the law.
Tajmina said home-based women workers have formed a society in which there are more than 800 registered members. She said a large number of women packs sticks for ice cream factories. She said there are about 900 sticks in a single pack, but women workers get only one rupee for one pack. The women stitching clothes, making artificial flowers and doing packing are also do not get the pay they deserve.
Fashion designer Dur-e-Shahwar has found a solution to this problem by employing five women with her brand without the involvement of a middleman. She is paying much better to the women workers for their quality work and also polishing their talent by giving them creative work.
KP Labour Department Director Irfan Khan said a law for home-based workers is on the cards and meetings are being held in this regard. He said home-based workers will get all rights after the enactment of the law.