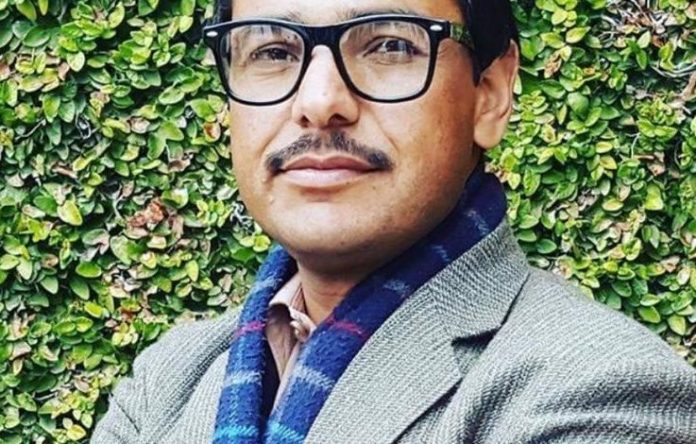 Earlier authorities had detained Mr Kazmi, a local journalist and office assistant of Parachinar Press Club in order to vacate a government flat from his possession.

However, the flat in which Mr Kazmi was with his family was formally allotted to him.

On Saturday, local reporters met the Assistant Commissioner Upper Kurram; however, no headway was made in release of Mr Kazmi.

Both the local MNA and MPA were also present in the meeting.

The journalist said that their counterparts in the rest of the country have been given flats and plots. They condemned the arrest of Mr Kazmi despite possessing allotment letter to the flat.

The journalist said that they would launch a protest campaign if the authorities failed to release Mr Kazmi immediately.