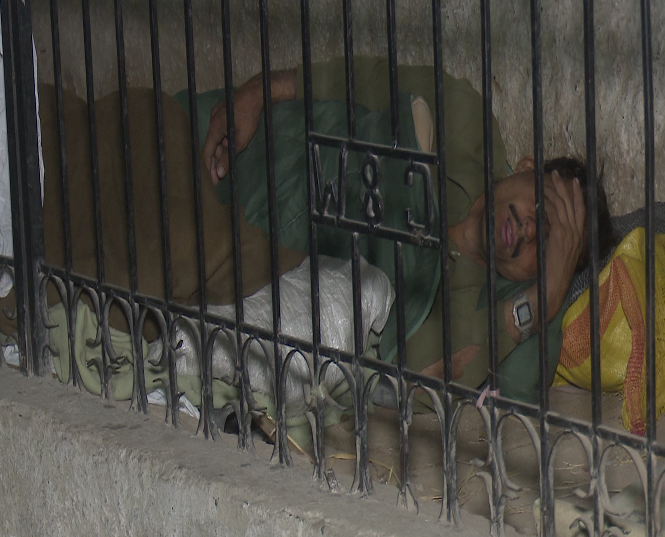 PESHAWAR, 2 December: The labourers who sleep on footpaths under the open sky in the night after daylong labour have called upon the Khyber Pakhtunkhwa government to provide them a place for sleeping.

The labourers criticised the Pakistan Tehreek-e-Insaf (PTI) government in KP, saying that it had done nothing for workers during the last three years.

Labourers come from remote areas of the province to urban areas for labour and sleep under the open sky in tough weather conditions as they cannot afford to stay in any hotel or other rest house.

“We hardly earn Rs300 in a day and cannot afford to stay in any hotel or rest house. We spend our nights under the open sky or in mosques. The government should do something for us,” a labourer told TNN.

The labourers have demanded the provincial government to resolve their problem on priority basis.