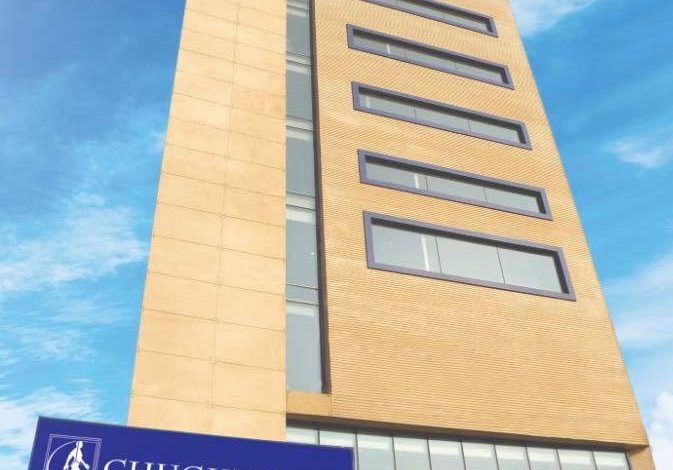 PESHAWAR: Faulty test results of coronavirus has become a norm at the famous Chughtai Laboratory despite receiving heavy fee. In a recent case, the laboratory has released two different results of the same test.

After restoration of flight operation with the United Arab Emirates (UAE), some airlines have made an agreement with Chughtai Laboratory in Pakistan under which only the corona test of this laboratory will be acceptable for travel to the UAE.

Few days ago, the Mardan centre of the lab issued two different results of the same test of a person from Mardan, which raised question marks over its credibility. Muhammad Asif Khan, hailing from Par Hoti area, provided samples to Chughtai Lab at Shamsi Road on July 12 and received an email the next evening that the result was negative. Asif said he bought a ticket for Sharjah for Rs60,000 and went to the lab on July 14 to collect test report and was astonished to know that the result was positive this time.

Asif said the lab officials should have immediately sent him another mail or telephoned him, but he only came to know about the actual situation when he went to the lab the next day.

“I would have quarantined myself instead of buying ticket if I were conveyed about the positive result in time,” he told TNN.

Asif said when he protested over the mismanagement, the lab officials accused him of editing in the test report. He demanded the government to take action against Chughtai Lab as its mismanagement brought him mental discomfort and financial loss in ticket purchase. He also demanded all the airlines to cancel agreement with Chughtai Lab which receives Rs7,500 for test. He claimed that some other people have also suffered due to mismanagement of the lab.

Muhammad Rafique, a social activist, said while talking to TNN that mismanagement of hospitals and laboratories have given credence to rumour mongers who believe that coronavirus is nothing but a conspiracy to mint money. He said he is creating awareness about corona among the people, but all his efforts are spoiled when such mismanagement surfaces at hospitals and laboratories.

Asif’s registration will expire on July 31 and he fears that if his test did not come negative next week then his Rs60,000 paid for buying ticket will be lost as the money is non-refundable. He has decided to go to consumer court and file damages suit against Chughtai Lab.