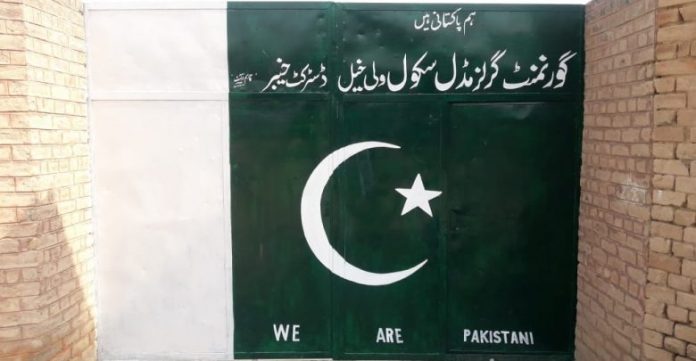 KHYBER: “There is no high school for girls in our area so I used to attend Hanif Jan High School, some 3 km away because I want to study,” Fatima, who hails from Qambar Khel in Bara Tehsil of Khyber District, said during a conversation with TNN.

Fatima is a student of class nine. Due to the lack of high school in the area, she has to go to other area schools. Fatima said that a few years ago, the school in the area used to have 9th and 10th classes However, now those classes have been dropped due to which students are facing difficulties. If the school in their area resumes class 9th and 10th, said Fatima, it would solve her problem and the problem of the rest of the girls as they will study in their own area.

According to local sources, the high school building at Government Girls Middle School in Wali Khel was completed in 2008 and some time ago there was an arrangement of 9th and 10th classes but the project was closed down.

Asghar, who hails from the Qambarkhel area, said during a conversation with TNN that girls in Government Girls Middle School, Wali Khel, are facing difficulty to keep their studies after the middle class due to non-availability of high school. 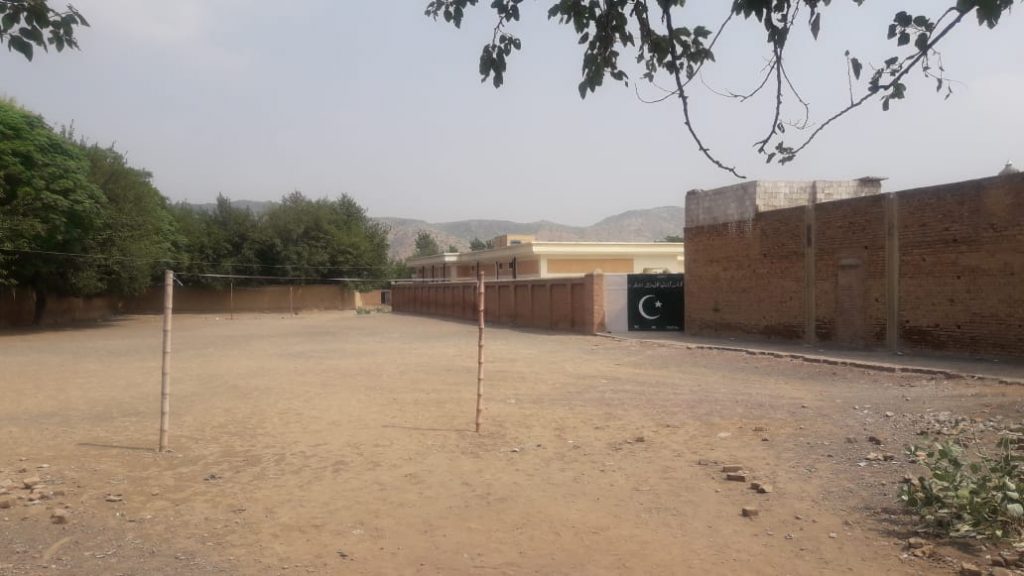 He said that there are 9th and 10th classes in the school but there is no staff and the girls have to move to another area. “We want this school to get not only status of high but of higher secondary school so that the girls can study in their area till the twelfth grade,” Asghar informed.

Asghar also said that a few years ago, under the UNICEF project, the school had 9th and 10th-grade classes In which girls have also got their education up to matriculation, but now that project is over and girls have lost the venue where they could get education till SSC. He informed that there was no other high school in the area and this area has been affected during the turmoil, people are very poor and cannot afford to send their children to private schools.

Another local, Abid, told TNN that his daughters also study at Government Girls Middle School, Wali Khel because the school is located near them. “Sometimes, I think when girls pass the eighth grade, what will they do because the other schools are too far from here? and transportation is a problem too, but I want to teach my kids,” Abid expressed his apprehension. “So if this school gets upgraded to high, then our girls will also read.”