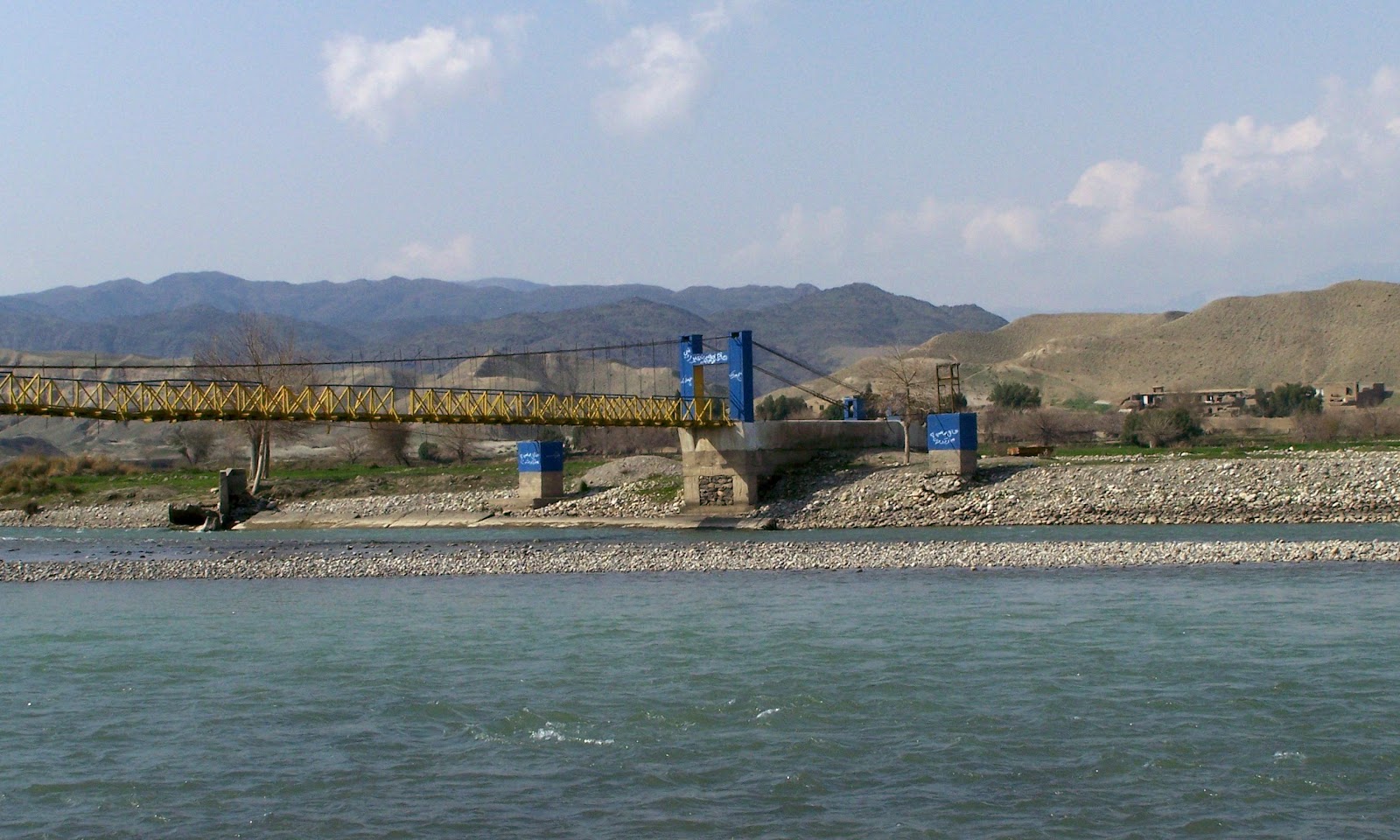 Nowshera: For a village named after a river, the village council of Kabul River is awash with garbage. Waste dumped by households finds its way into the streets. In absence of a proper sanitation system, say villagers here, it keeps piling up.

Due to the polluted environment in the village, contagious health conditions like gastroenteritis and influenza are common among elders and children. Considering there is no hospital nearby and the village itself lacks proper medical amenities, the healthcare situation here is dire.

“There is no hospital in which a patient can be treated, and  even if there was one by any chance, there would be no doctors as they run private clinics,” says a man in the village.

It was only after the villagers protested and started a strike when children fell repeatedly sick due to polluted water, that the local government here installed filters to cleanse water of contaminants. “It was the only good deed done by the local government,” says a resident of River Kabul village council. “The roads here are in a bad condition and there are many problems facing the villagers, with frequent and long electricity outages as the leading one.”

The village has private schools for girls but the young girls in the village are mostly uneducated. Even if someone is educated, says a villager, she doesn’t have the opportunity to take a job. There are no female counselors to give voice to women issues. Women are mostly housewives and some of them work from home to support families. The people of the village prefer early marriages which affects the education and health situation of the girls. Compared to men, village women are neglected and ignored by the local government. Women in the village shared stories of physical harassment and drug-related abuse.

Among the village population – both men and women – there is little awareness about the local government institutions and functionaries. Villagers frequently express ignorance of the consultative process of citizen engagement in the development planning.

As a consequence, awareness about schemes/projects undertaken by local government is also negligible because villagers do not participate in the identification process.

When asked if they were beneficiaries of any development project, some villagers mentioned they benefitted from a project that involved digging bore wells. However a majority said that the schemes and projects identification process initiated by the local government aimed to benefit only the influential or to satisfy political leaders.

Almost all villagers who were asked whether they participated in the identification process said they were not involved in any development schemes at the time of initiation by the local government. Even though they said that the local government institutions were responsible for providing services like water, health, clean hospitals, nearby school and colleges, they said their opinion was not sought when it came to policy making.

“All facilities should be given to local residents,” said one villager. “There should be a proper hospital to help deliver babies and provide pre and post natal care to mothers. It should have necessary diagnostic machinery and equipment for pathology tests. ”

Villagers here are of the view that all development plans should be discussed with them and the counselor should help the poor people. “Only those initiatives should be undertaken which are for the entire community such as education and provision of employment,” said a villager.