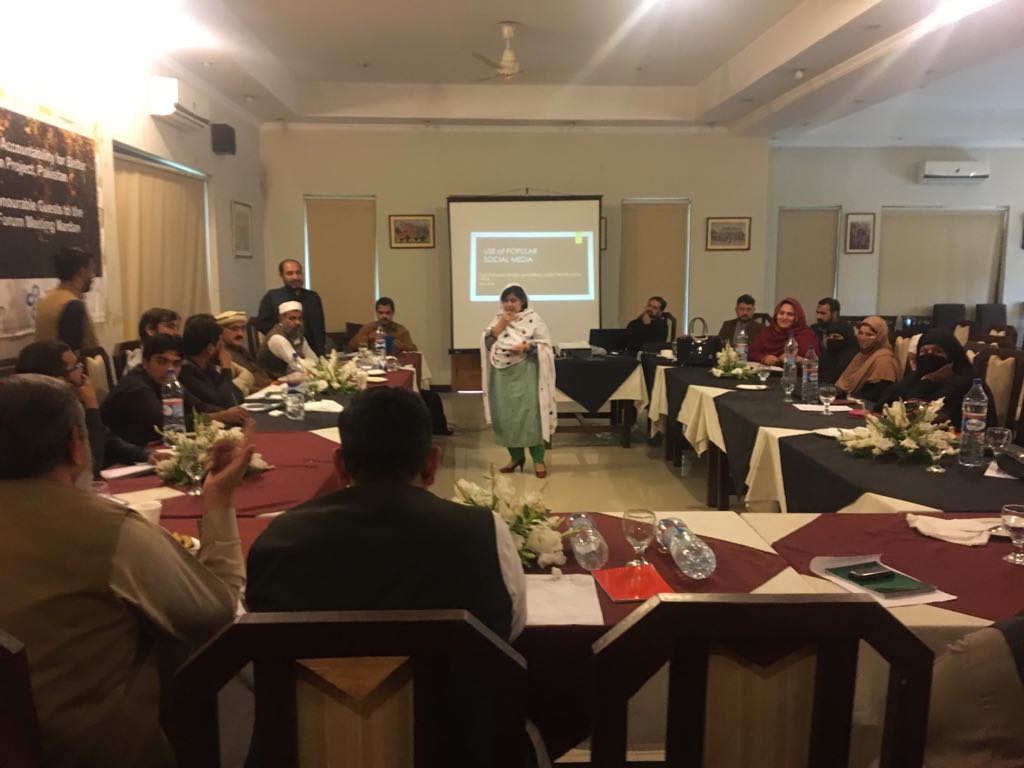 MARDAN: Naib district nazim Mardan on Wednesday expressed disgust over the state of female toilets at healthcare facilities across the district.

The nazim while lashing out at the administrators of the healthcare centers ordered to immediately repair the broken toilets and keep it clean.

Members of civil society raised the issue and said that most of healthcare centers were lacking separate toilets for female patients. “Centers where there are toilets for female could not be used owing to dilapidated conditions and dirt,” said Muhammad Saleem.

They said that due to unavailability of toilets and washrooms, female patients have been facing immense problems.

Besides, the participants also raised lack of facilities at the basic health units.

The nazim asked the management of centers to ensure repair the damaged toilets and those where there was no center should construct separate washrooms for women.