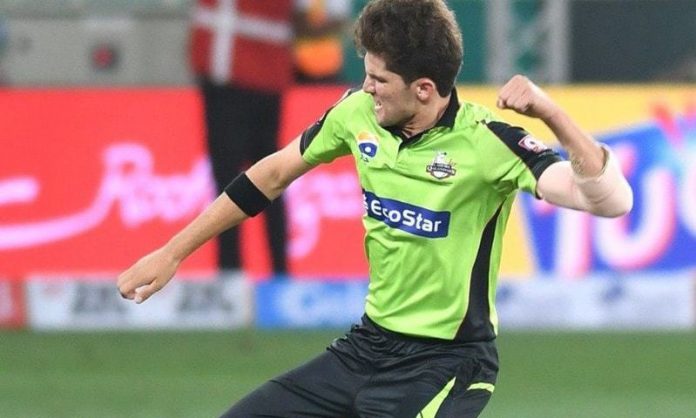 PESHAWAR: Lahore Qalandars recorded their first victory in the fourth season of the Pakistan Super League (PSL-4) on Saturday night by defeating Karachi Kings by 22 runs in a low-scorer in Dubai.

It initially appeared that the target might be low and Karachi Kings will be easily over the line, but it was not the case and Qalandars bowling attack was very disciplined and played to their potential. They did not allow the Karachi batsmen to play freely and in the end they were all out on 116 in the penultimate over. Mohammad Rizwan scored 34 runs and Babar Azam scored 28. For Qalandars, Haris Rauf took four wickets, Rahat Ali took three and Shaheen Afridi took two wickets.

Haris Rauf was declared player of the match for his brilliant bowling.

Sultans down United in low-scorer

In the earlier match of the day, Multan Sultans defeated Islamabad United by five wickets in another low-scoring match.

Multan Sultans invited United to bat first and restricted them to 125 for the loss of seven wickets. Ronchi gave a flying start to his team by scoring 51 quick runs, but he did not get much support from the other end and the wicket fell regularly. Samit Patel and Faheem Ashraf scored 20 runs each and gave some respectability to the total. Ali Shafiq, Shahid Afridi and Junaid Khan took two wickets each for Sultans. 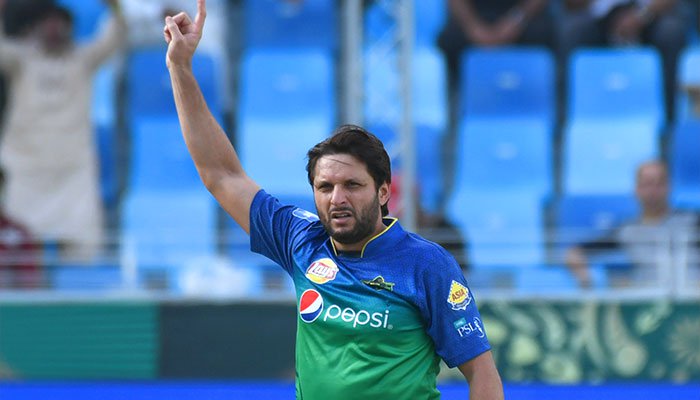 Multan never looked like troubled in the chase and reached the target in the 19th over with five wickets to spare. Captain Shoaib Malik remained unbeaten on 31, Shan Masood scored 26, and Russell and Shahid Afridi scored 16 runs each in their little cameos. Shadab Khan took two wickets, while Waqas Maqsood and captain Mohammad Sami took one wicket each.

Ali Shafiq was declared player of the match.