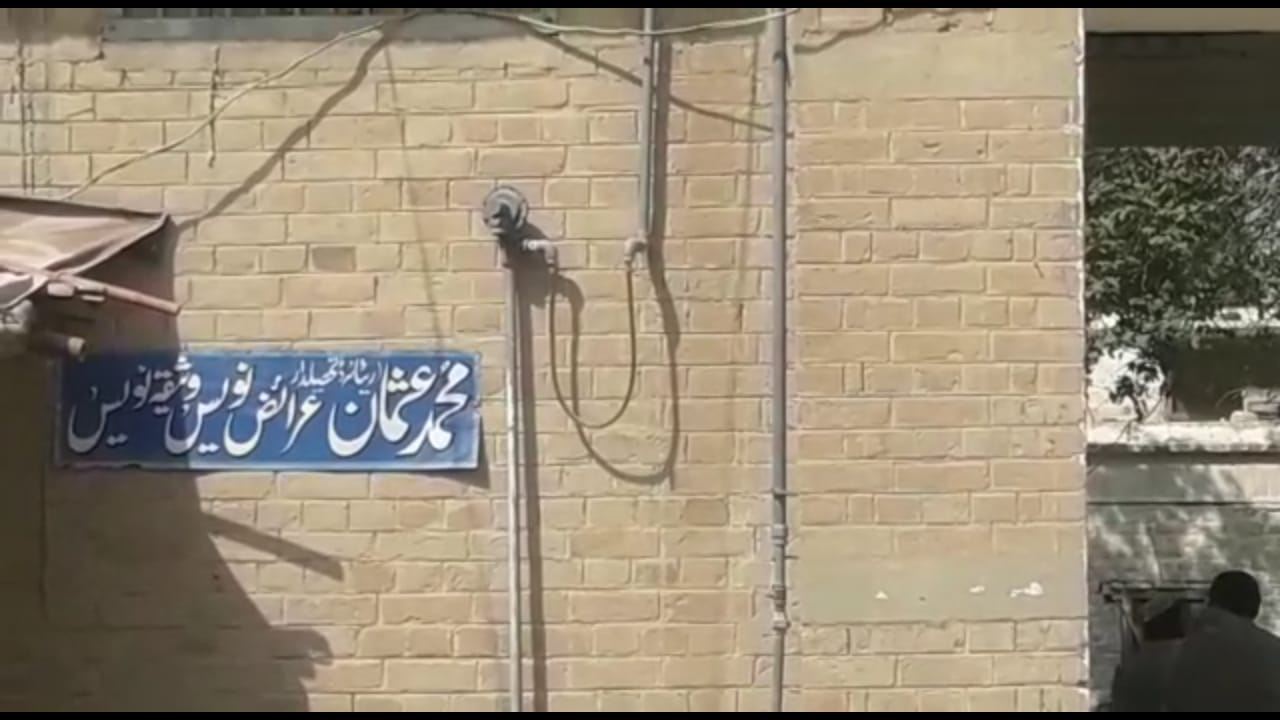 The officials of the gas department had disconnected dozens of connections given to government departments for non-payment of arrears months ago after which they have taken illegal connection for their homes and offices.

Besides, Revenue Department also was involved in stealing gas from the main supply line. The gas was used to run generators to supply electricity to various houses in the colony where government officials reside in.

Letters have been written to their high ups for necessary action, officials in sui gas department told TNN.