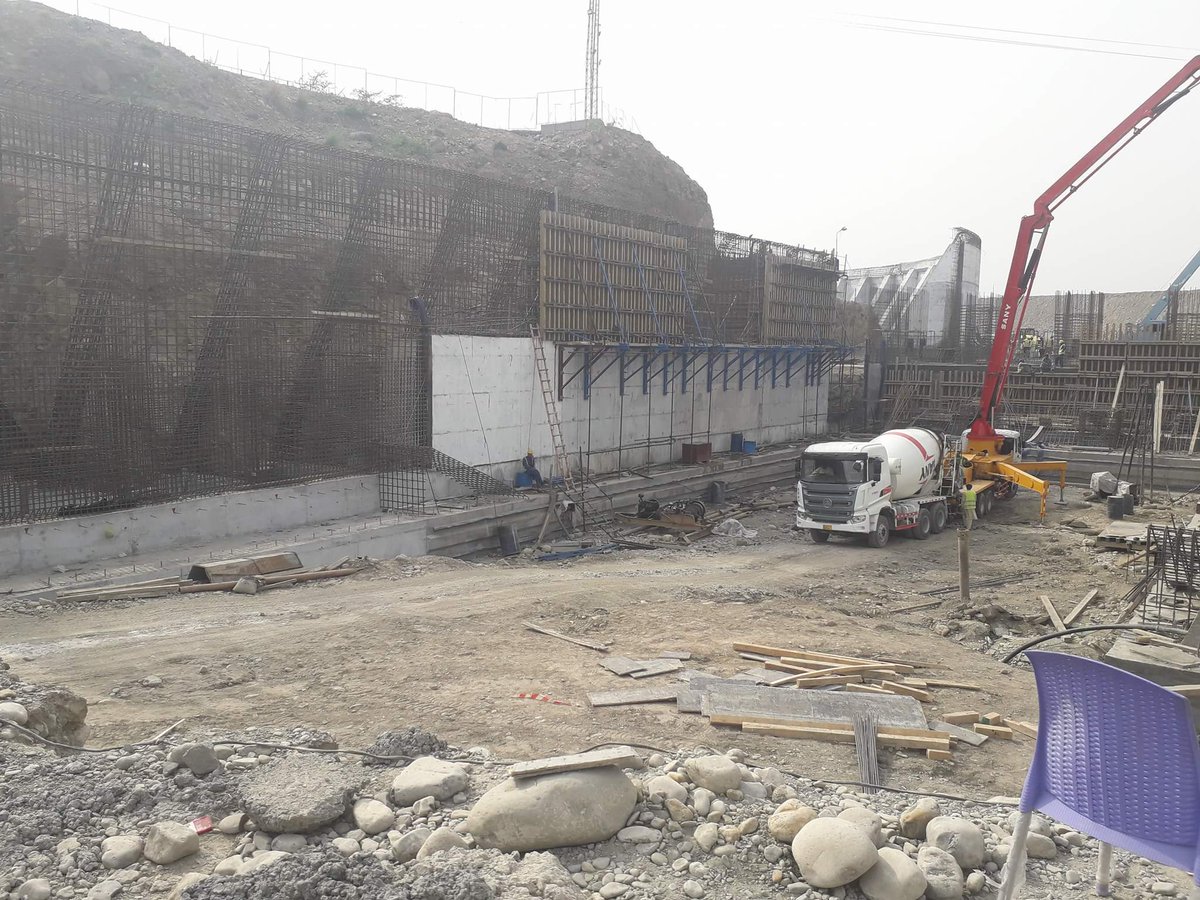 LAKKI MARWAT: The elders of Lakki Marwat at a Jirga on Tuesday demanded the government to initiate work on second phase of Kurram-Tangi Dam without delay.

The elders said the millions of hectors land in Lakki Marwat, Bannu, Karak and North Waziristan will become fertile after construction of Kurram-Tangi Dam. They said the dam besides producing 84 megawatts electricity will also bring green revolution in the southern districts of Khyber Pakhtunkhwa.

The Jirga participants expressed concern over reduction of water level in Kurram and Gambila rivers due to which their lands have become barren and the area people are facing water shortage. They said the government should immediately commence work on second phase of the dam to resolve these problems.